Josh Duhamel and Eiza Gonzalez have split after a few months of dating, a source confirms to PEOPLE

Josh Duhamel and Eiza Gonzalez have split after a few months of dating, a source confirms to PEOPLE.

“Their work schedules were tough on the relationship,” the source tells PEOPLE.

Duhamel and Gonzalez first went public with their relationship in June, but an insider told PEOPLE at the time they had “been quietly dating for months.”

The two were spotted on a sushi date that month after first stepping out in Sherman Oaks earlier in the week. It was Duhamel’s first relationship since his split from singer Fergie in September 2017 after eight years of marriage. They share 4-year-old son Axl Jack.

The two recently went on vacation in Gonzalez’s native Mexico over the 4th of July holiday where they were spotted soaking up the sun and packing on the PDA, sharing a kiss by the water at Muyil Lagoon.

Even though the former couple kept their connection low-key at first, a second source had told PEOPLE that it was starting to kick into high gear in the recent weeks.

“Their relationship started out slowly, but lately, they are spending more time together. They seem very happy,” the source said at the time. 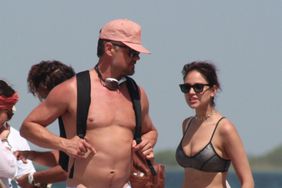 Getting Steamy! Josh Duhamel and Eiza Gonzalez Lock Lips While Vacationing Together in Mexico 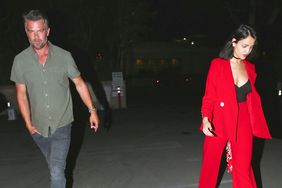 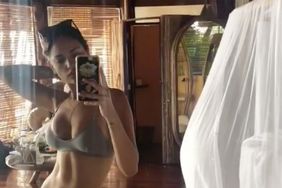 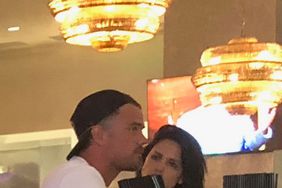