"This is nothing like the true Johnny I have known," says Vanessa Paradis in court documents

Johnny Depp‘s ex Vanessa Paradis has joined Penélope Cruz and Winona Ryder in voicing her support of the actor in his ongoing defamation case against ex-wife Amber Heard.

Paradis, 47, has submitted a declaration on behalf of Depp, who sued Heard in 2019 after she wrote an op-ed for the Washington Post, in which she characterized herself as a victim of domestic abuse, according to court documents obtained by PEOPLE.

“I have known Johnny Depp for more than 25 years,” Paradis wrote in the court documents, which were first reported by The Blast. “We’ve been partners for 14 years and we raised our two children together. Through all these years I’ve known Johnny to be a kind, attentive, generous, and non-violent person and father.”

“I am aware of the allegations which Amber Heard has publicly accused Johnny of for more than 4 years now,” she continued. “This is nothing like the true Johnny I have known, and from my personal experience of many years, I can say he was never violent or abusive to me.”

The French singer — who married Samuel Benchetrit in 2018 — has two kids with Depp: Lily-Rose, 20, and John Christopher, 17.

Depp sued U.K. tabloid The Sun in 2018 for libel over a story that called the actor a “wife-beater.” The trial is expected to begin on March 23 and last for two weeks, according to Reuters. 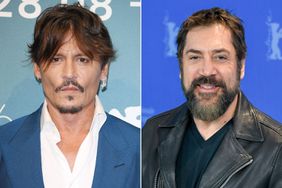 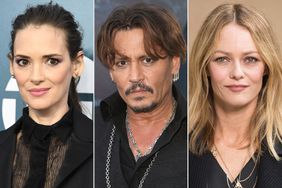 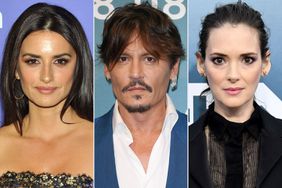 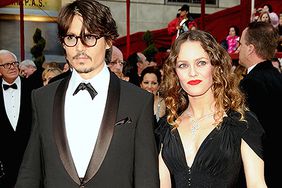