John Heard — the actor known for his role in several iconic '80s and '90s movies including Big, Beaches, and Home Alone — died Friday at the age of 71

John Heard — the actor known for his role in several iconic ’80s and ’90s movies including Big, Beaches, and Home Alone — died Friday in Palo Alto, California, the Santa Clara County medical examiner’s office confirms to PEOPLE. He was 71.

The Palo Alto Police Department confirmed to PEOPLE that a man fitting Heard’s description was found dead at a local hotel.

“I can confirm that our officers responded with the Fire Department to a hotel in our city yesterday on a report of a person in need of medical aid,” the police spokesperson said. “The person was determined to be deceased. While still under investigation, the death is not considered suspicious at this time.”

Heard’s rep did not immediately respond to a request for comment.

According to TMZ, the Washington, D.C. native was reportedly recovering from a “minor back surgery” he had on Wednesday at Stanford Medical Center.

With a four-decade career in Hollywood and more than 200 credits on stage and screen, Heard appeared in a number of well-known projects — including Gladiator, The Pelican Brief, White Chicks, NCIS: Los Angeles, and The Trip to Bountiful.

His most popular role perhaps came in 1990’s Home Alone, where he stared as Peter McCallister — the loving (yet forgetful) dad to Macaulay Culkin‘s Kevin. Heard would reprise the role in the 1992 sequel.

The Sopranos would give Heard another recognizable role, as Vin Makazian — a New Jersey police detective who fed information to Tony Soprano (James Gandolfini). He appeared in five episodes in the hit HBO series.

In Beaches, he played John Pierce — the love interest to Bette Midler’s C.C. Bloom who had a flirtatious relationship with C.C.’s bestie Hillary (Barbara Hershey).

He made his Broadway debut in 1973’s Warp and would return to the Broadway stage three more times —including in the 1983 revival of Tennessee Williams’ The Glass Menagerie, where he played the famed Gentleman Caller alongside Oscar winner Jessica Tandy. 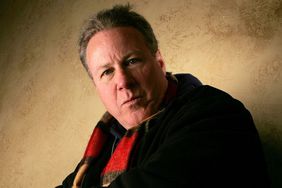 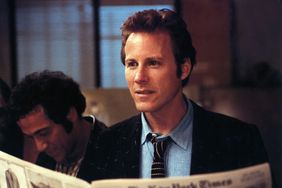 John Heard Was 'Filled with Optimism' In Final Interview Before His Death: 'He Just Wanted to Work' 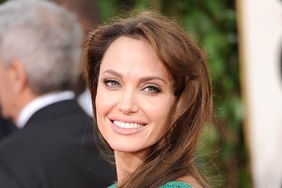 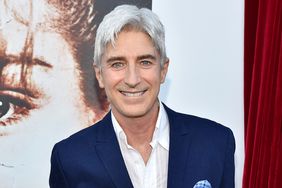