From “scrawny” kid who was bullied to a record-breaking 16-time WWE World Champion to bonafide movie star — it seems there’s nothing John Cena can’t and won’t do.

Now, Cena can add prolific wish-granter to his flourishing list of accomplishments. The wrestler turned actor has helped make the dreams of more than 600 kids come true for Make-A-Wish, a non-profit organization that helps grant life-changing wishes for children fighting critical illnesses.

Though he discovered it by accident when he was still a rookie in the WWE in 2002.

John Cena Says He Isn’t Bothered By Rumors About His Personal Life: ‘I Know Who I Am’

“My first Make-A-Wish, I was kind of shuffled — it wasn’t for me, I think the person wanted to meet another superstar,” Cena, 42, tells PEOPLE in this week’s issue. “But the WWE does a great job of like, ‘Hey, there’s a Make-A-Wish kid in this room. Can you come say hello?’ So, a bunch of people are shuttled in to say hello to a young fan of WWE.”

“So, we’re shuttled in and said my hellos and took my pictures and then left. And they’re like, ‘Thank you, Make-A-Wish thanks you.’ I was like, ‘What is Make-A-Wish?’” Cena continued.

Once the Trainwreck star was made aware of what the foundation stood for, he went out of his way to prioritize charity work above all else in the future.

“I said, ‘If you ever need me for this ever, I don’t care what I’m doing, I will drop what I’m doing and be involved because I think that’s the coolest thing,’” Cena explained. “We’ve all experienced that joy of giving a gift for the holidays where you just nail it — that’s the same gift I get in giving back to people’s lives, in being able to give them wonderful emotional moments.”

Last December, the wrestler and Hailee Steinfeld teamed up with Make-A-Wish to light up the Empire State Building yellow in honor of their movie Bumblebee, as well as to commemorate his dedication to brightening children’s lives.

In his upcoming movie Playing with Fire, Cena plays a smokejumper (specialized firefighter) named Jake Carson, who leads a small team of men in a fire depot based in Redding, California. Despite their everyday challenges at work, he and his colleagues are put to the ultimate test when they assume responsibility of three orphaned siblings during a heavy storm in the woods.

Amidst the tragic blazes that are causing millions of Californians to evacuate their homes, Cena pledged $500,000 to the Los Angeles Fire Department Foundation and the California Fire Foundation, charities chosen by Paramount Pictures, the studio behind Playing with Fire.

“It’s really special that we were able to take a movie and tie it into a charity,” the WWE champion said. “We’ve had numerous instances where we can tie relevance and awareness around first responders to get possibly more funding for their departments around a movie that’s a family comedy kind of loosely based on firefighters.”

Not only does the actor hold the privilege of most wishes granted by a single individual, but he also happens to be the most requested celebrity for the foundation, according to Today. Not many others make it past 300 wishes.

“The fact that I essentially play dress up for a living and can still be a force in providing hope and happiness for children and families? That’s extra, extra special,” Cena tells PEOPLE. “You can learn from any and every situation. I learned from every single child I meet and their families as well. It’s incredibly rewarding.”

And with every wish, the Blockers star commits to it.

“If you were given one wish, what would you do with it? I don’t know if ‘Hang out with John Cena’ would be at the top of my list,” Cena says. “But the fact that that is on someone’s list is the coolest thing. So, I approach it with that attitude — like this is fantastic, let’s make this wonderful.” 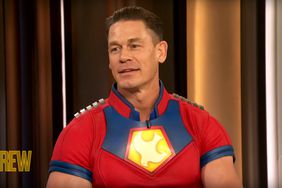 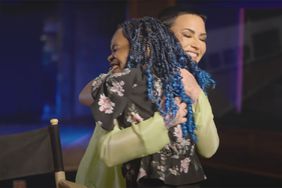 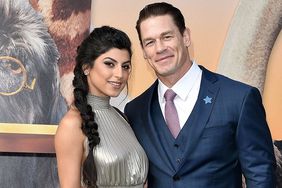 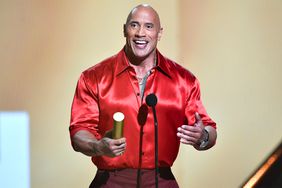 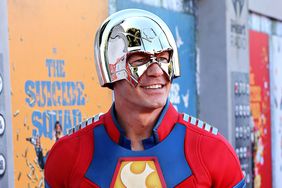 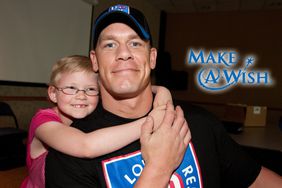 John Cena Thinks He Knows Why He's So Popular With Kids: 'I'm Undoubtedly Myself' 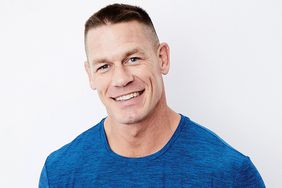 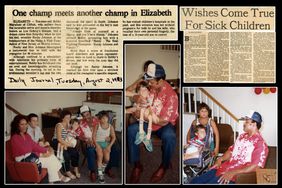 Why John Cena Doesn't Want to Become a Dad — and How He Gave Nikki Bella 'False Hope,' Source Says 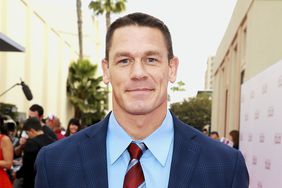