Bullet Train, based on the Japanese novel Maria Beetle, will be directed by Hobbs & Shaw's David Leitch

The 21-year-old Kissing Booth actress is in negotiations to star opposite Pitt, 56, in the new film, based on Japanese novel Maria Beetle by Kotaro Isaka, Deadline reported on Tuesday.

Directed by Hobbs & Shaw's David Leitch and written by Zak Olkewicz, the film will reportedly star King as a teenage assassin. No further plot details have been announced.

Filming is expected to start in the fall in Los Angeles.

Bullet Train will mark Pitt's first movie commitment since 2019's Once Upon a Time...In Hollywood, for which he earned his first acting Oscar in the Best Supporting Actor category.

RELATED VIDEO: Dr. Anthony Fauci Reacts to Brad Pitt's Portrayal of Him on SNL: 'He Did a Great Job'

King, meanwhile, has been enjoying success with Netflix's The Kissing Booth 2, which she both stars in and serves as executive producer.

The sequel, based on the novel The Kissing Booth 2: Going the Distance by Beth Reekles, stars King as Elle, a high school senior who struggles to juggle her long-distance romance with Noah (Jacob Elordi), changing relationship with best friend Lee (Joel Courtney), and her feelings for a new classmate, all as college decisions continue to loom.

The Kissing Booth 2 Gets Mixed Reviews as It Debuts on Netflix: 'Very Predictable But Still Fun'

Just days after the film dropped on Netflix, the streaming service and King revealed that the third installment of the rom-com franchise was filmed in secret alongside the sequel in South Africa.

"Coming to Netflix in 2021 #TheKissingBooth3. I couldn't be happier!!!! Should Elle go to Berkeley or Harvard?" King wrote, alongside a video clip teasing the upcoming film.

The movie is already in post-production and set to premiere in 2021 with the entire cast — including King, Courtney, Elordi, Taylor Zakhar Perez and Molly Ringwald — returning. 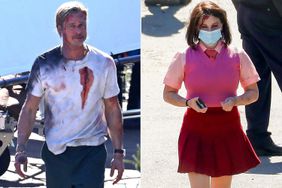 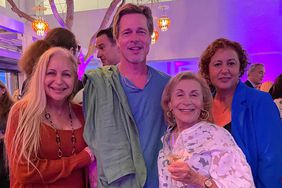 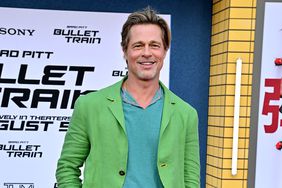 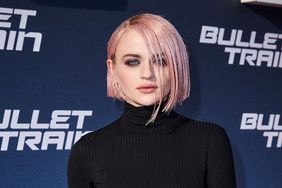 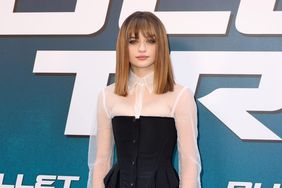 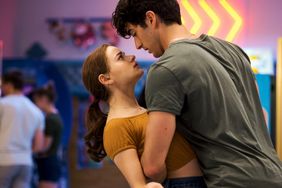 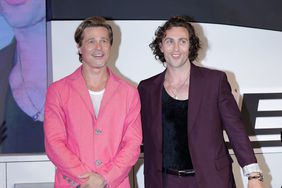 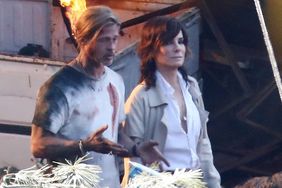