"He really liked the humor in that first movie, so I'm glad he'll be in it," Foster says of his role in Hangover 2

Mel Gibson’s good friend Jodie Foster has an interesting take on the troubled actor (who will have a cameo role in The Hangover 2) – saying that, despite his troubles, Gibson remains “the most loved man in the film business.”

As for his upcoming comedy cameo, “He really liked the humor in that first [Hangover] movie, so I’m glad he’ll be in it!” Foster, 47, tells Extra.

Meanwhile, sources have told EW.com that Gibson, 54, won’t play himself in the movie but will play “an outlandish character” like Tom Cruise did in Tropic Thunder.

Mel Gibson Getting a Cameo in The Hangover 2

Foster tells Extra that Gibson, who’s been involved in a bitter public feud with ex-girlfriend Oksana Grigorieva, is an “incredible and loyal friend” who will hopefully emerge soon from his “rough time.”

“He is incredibly loved by everyone that’s ever come into contact with him or works with him,” Foster says. “He is truly the most loved man in the film business, so, hopefully that stands for something.” 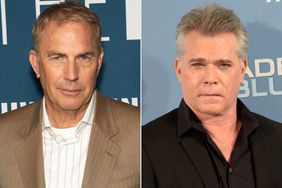 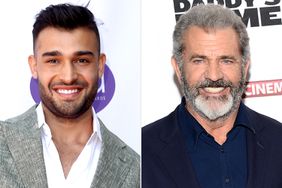 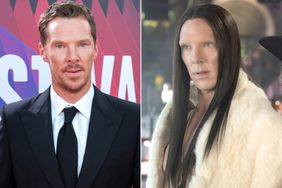