Jessica Chastain is undergoing a major transformation for her newly announced project.

The Oscar nominee, 42, is set to star alongside Andrew Garfield, 35, as televangelists Tammy Faye and Jim Bakker in a new Fox Searchlight film based on the documentary The Eyes of Tammy Faye.

The movie, directed by Big Sick‘s Michael Showalter, will track the rise of fall of the Christian personalities from the ’70s through to the ’80s, according to The Hollywood Reporter.

For two decades, Tammy Faye was a national icon, best known for dabbing at mascara-tinted tears while then-husband Jim prayed for sinners on the PTL (Praise the Lord) Network, one of the nation’s first and most successful television ministries. It crashed and burned when Jim was convicted in 1989 of defrauding supporters of his PTL ministry of more than $150 million, including a $265,000 payment to church secretary Jessica Hahn to keep quiet about their affair.

Never indicted in the mess, Tammy Faye divorced Jim while he was in prison.

Chastain will also serve as a producer on the film.

The actress next stars in Dark Phoenix, out June 7, while Garfield can currently be seen in Under the Silver Lake, which is now playing in theaters. 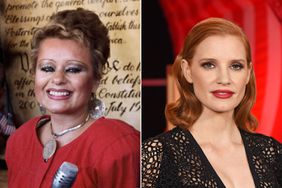 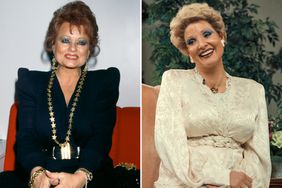 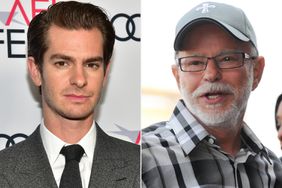 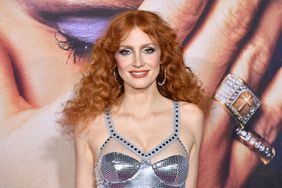 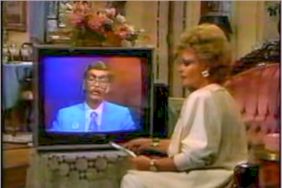 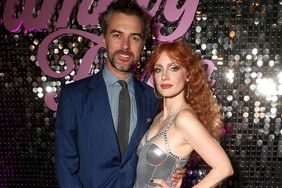