Jessica Chastain Promises 'It: Chapter Two' Will Be One of the Bloodiest Horror Films of All Time

The actress had to pull fake blood from her "eyeballs"

If the sight of blood makes you queasy, It: Chapter Two may not be the movie for you.

Jessica Chastain, who stars in the upcoming sequel as a grownup Beverly Marsh, shared on Wednesday’s Tonight Show Starring Jimmy Fallon, that the film will feature one of the bloodiest scenes ever committed to screen.

Which 10 Movies Were PEOPLE’s Picks for Best of the Year?

“I’m gonna say something and I think I’m gonna be in trouble but I’m gonna do it,” Chastain, 41, told host Jimmy Fallon. “It might be a spoiler, but in the movie there’s a scene that someone said on set that it’s the most blood that’s ever been in a horror film in a scene.”

“The next day I was pulling [fake] blood out of my eyeballs,” the actress added.

But it seems like Chastain enjoys filming these bloody scenes. The movie’s director, Andrés Muschietti — who also directed the 2017 original It — shared a photo of the actress covered in fake blood late last year, writing, “she’s soooo happy when she can smear her fake blood on me.”

Chastain’s “spoiler” is one of the first bits of information fans of the franchise have gotten about the upcoming film. According to IndieWire,Warner Bros. have held information about the movie and filming from fans, not even releasing any official photos or footage.

The first installment premiered in Sept. 2017, and quickly became the highest grossing horror film of all time, bringing in $123 million in its opening weekend — making its sequel highly anticipated. In It: Chapter Two, the horrifying clown Pennywise is back to torment the now grown-up Loser’s Club. 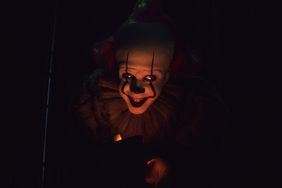 Pennywise the Clown Is Back to Give You Nightmares: 'It Chapter' '2' Terrifies with First Trailer 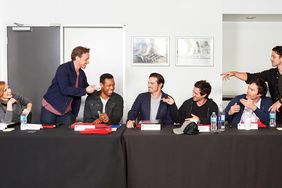 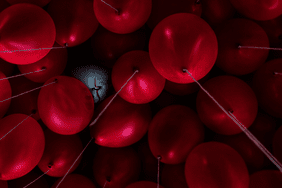 Pennywise the Clown Lurks Amid Red Balloons in Terrifying IMAX Poster for 'IT: Chapter Two' 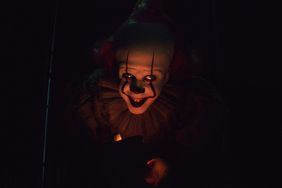 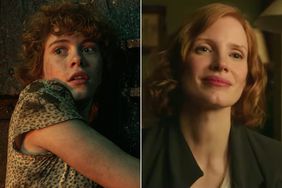 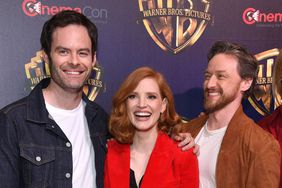 'It: Chapter Two' Premieres First Terrifying Footage with Jessica Chastain: 'Creepier Than Ever' 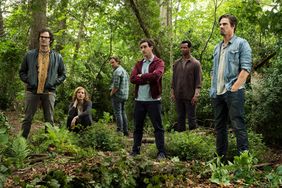 'IT Chapter 2' Gets Mixed First Reactions: Critics Call Sequel 'Awesome' and 'Not Great' 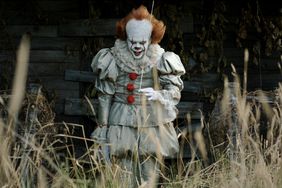 Is It: Chapter 3 Happening? Actor Who Plays Pennywise Says There's 'Ideas Floating Around' 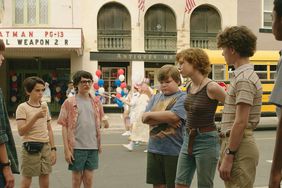 WATCH: The Cast of 'It' Reveals Who'd They Like to See Play the Adult Versions of Their Characters in the Sequel 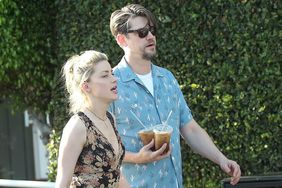 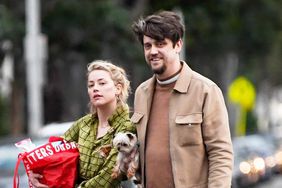 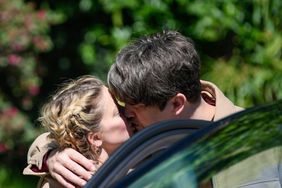