Jenny Slate Spends Christmas with Chris Evans and His Family

Jenny Slate and Chris Evans are going strong in the holiday season.

The actress, 35, joined the 36-year-old Captain America actor’s family for Christmas this year, where she posed with his brother Scott for a selfie he posted to Instagram.

“Christmas with my favorite Jew!” the look-alike Evans brother captioned the shot.

Evans and Slate, who previously split in February after dating for one year, first sparked rumors of a reconciliation after they were seen grabbing dinner together in Atlanta while the actor filmed his latest Avengers movie.

Shortly after, they exchanged flirty Twitter messages and Slate began referencing her “boyfriend” on social media. Slate was later spotted helping Evans hunt for a new apartment in Tribeca in late November.

They looked happy and “very much back together” during the outing, a witness told PEOPLE.

In the months following their split, Evans and Slate remained amicable and supportive, often praising each other in the press.

“We all love each other so much, and it’s a real, real love,” Slate told PEOPLE while promoting their film Gifted. “I mean, I have gone on and on about how beautiful Chris is. He is, inside and out.” 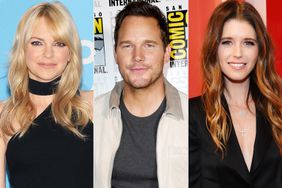 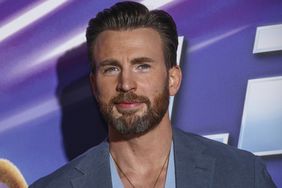 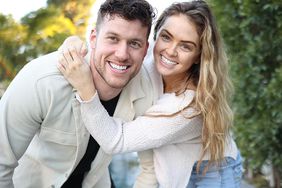