It’s J. Lo’s world and we’re just living in it.

The first trailer for Jennifer Lopez’s highly-anticipated film Hustlers has dropped and the performer, 49, shows off her skills in the Lorene Scafaria-directed film.

Lopez stars as Ramona, the head of a popular and successful strip club who aims to get the upper hand on her Wall Street clients with the help of her crew, which includes Constance Wu‘s Destiny.

“These Wall Street guys, you see what they did to this country?” Ramona tells Destiny. “They stole from everybody. Hardworking people lost everything and not one of these douchebags went to jail.”

She continues, “The game is rigged and it does not reward people who play by the rules.”

“It’s like robbing a bank except you get the keys. Are you in?” she asks.

Ramona and Destiny set out on a mission to gain back the upper hand. Also in on the adventure? Riverdale‘s Lili Reinhart, Keke Palmer, Stormi Maya and Cardi B as Diamond.

“What if somebody calls the cops?” Mercedes (Palmer) asks Ramona.

“We’re a family now,” Ramona adds. “A family with money.”

The film, which also stars Julia Stiles, was inspired by a true story detailed in a New York Magazine article titled “The Hustlers at Scores,” which was first published on December 2015.

Hustlers is in theaters Sept. 13. 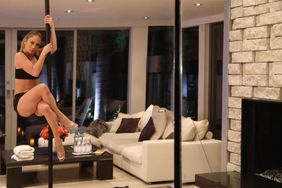 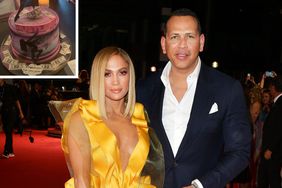 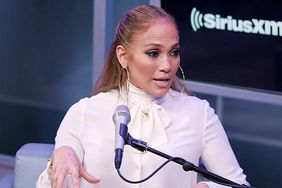 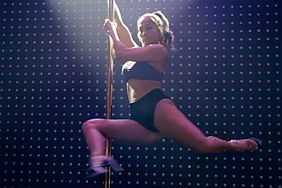