Jennifer Lawrence is opening up about her relationship with director Darren Aronofsky.

In a new interview with Vogue, the actress, 26, offers insight into her relationship with her boyfriend of almost one year, saying she was immediately drawn to Aronofsky.

“We had energy,” Lawrence says of meeting Aronofsky on the set of their upcoming film mother!, which he directed and she stars in. “I had energy for him. I don’t know how he felt about me.”

Praising Aronofsky, 48, as “brilliant,” Lawrence says his ability to be direct both on and off screen has benefited their relationship.

“I’ve been in relationships before where I am just confused,” she says. “And I’m never confused with him.”

The two began dating in September shortly after wrapping mother!, and despite their 22-year age difference, their relationship continues to heat up.

“I normally don’t like Harvard people, because they can’t go two minutes without mentioning that they went to Harvard,” she jokes. “He’s not like that.”

During the interview, Lawrence also talked about their upcoming, mysterious thriller, and while she couldn’t reveal any plot details, she hinted at just how intense the film might be.

Because of the dark nature of the film, the mother! crew created a “Kardashian tent” for the actress off set where she could decompress.

And while Lawrence’s love for reality television is no secret, she says Aronofsky isn’t quite on board with binge-watching The Real Housewives yet.

“He just finds it so vastly disappointing,” she jokes. 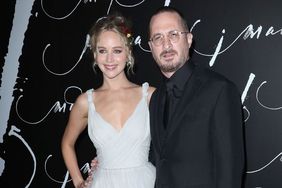 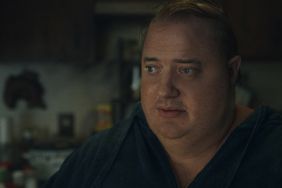 See Brendan Fraser as a 600-lb. Reclusive Man in First Photo from 'The Whale' Movie 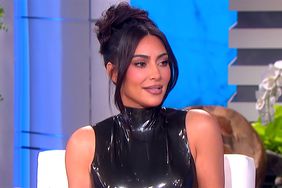 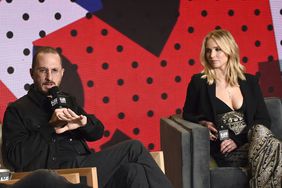 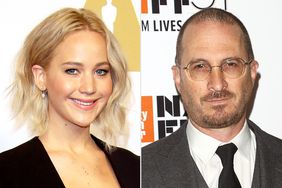 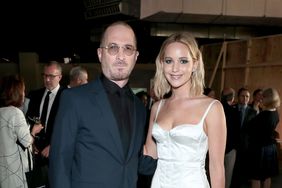 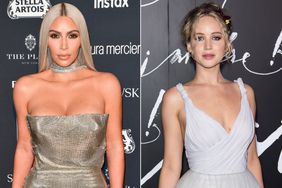