Jennifer Garner stepped out for an important event honoring sexual assault victims over the weekend.

Garner was on hand to host the fundraising event, which marked her first public appearance since finalizing her divorce from Ben Affleck.

Garner later posted a shot from the event on her Instragram with Gail Abarbanel, the president of the Rape Foundation.

“The Rape Treatment Center at UCLA-Santa Monica Medical Center serves as a model for their comprehensive care, both physical and emotional, of victims of rape and sexual abuse,” Garner captioned the shot. “Today, I was honored to host their annual fundraising brunch and be in the company of 850 knowledgeable and fierce guests supporting a place where victims are heard and believed and where their stories are proven to be true. Imagine the cultural shift when belief is the norm and sexual assault is no longer a crime committed with impunity.”

The brunch included remarks from several rape survivors, including a pre-teen who relied on Stuart House two years ago after disclosing that she was being sexually abused by her stepfather, Variety reported.

Garner and Affleck, 46, met on Thursday at her house to finalize their divorce three years after announcing their separation. The two were joined by lawyers and a private judge to solidify the final details over a five-hour meeting.

The estranged couple announced their separation in June 2015 after 10 years of marriage and three children together: Violet, 12, Seraphina, 9, and Samuel, 6.

Affleck and Garner began dating in 2004 and married in June 2005 before simultaneously filing for divorce in April 2017. 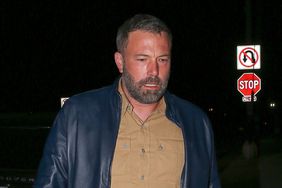 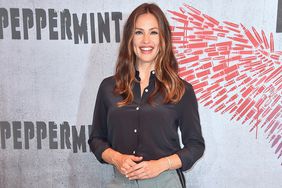 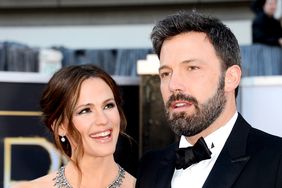