The pair, who finalized their divorce earlier this month, both attended Game 4 of the World Series at Los Angeles' Dodger Stadium on Saturday

The pair, who finalized their divorce earlier this month, both attended Game 4 of the World Series at Los Angeles’ Dodger Stadium on Saturday.

Garner and Affleck, who were photographed near each other in a suite, both dressed casually for the nail-biting game.

Affleck, 46, showed off his team pride by wearing a Boston Red Sox cap and a blue sweater, while Garner, also 46, opted for a checkered shirt and jeans.

The baseball franchise has long been a part of Affleck and Garner’s bond. They made their public debut as a couple while watching the Red Sox play in the 2004 World Series, which the team ended up winning — giving the Red Sox their first championship since 1918.

Although Affleck may have a bigger reputation for being a fan, when Jay Leno quizzed the actress on the team’s starting lineup in 2009, she got every question right.

Weeks after the pair finalized their divorce, news broke that Garner has a new beau: CaliGroup CEO John Miller.

“They are casually dating but it’s not serious. He hasn’t met her kids,” a source told PEOPLE.

And Affleck supports his ex —with whom he shares daughters Violet, 12, Seraphina, 9, and son Samuel, 6 — moving on.

“Ben will always want the best for Jen,” an Affleck friend told PEOPLE. “They continue to have a really strong relationship and both work very hard to make everything easy for the kids. She has always been supportive of him.”

Since announcing their plans to divorce in June 2015, Affleck has dated Saturday Night Live producer Lindsay Shookus and Playboy model Shauna Sexton, and he and Garner have continued to co-parent their three children.

Garner also stood by Affleck when he entered treatment for alcohol addiction for the third time in August. 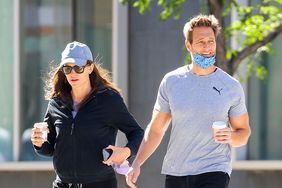 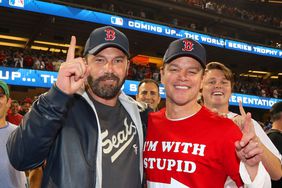 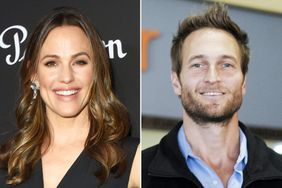 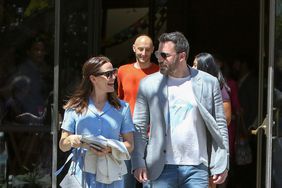 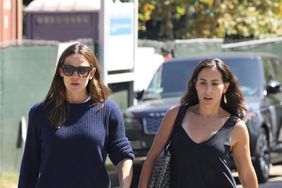 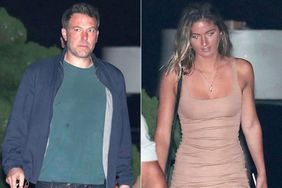