Jennifer Aniston Is 'Open' to Love After Marriage to Justin Theroux: 'It's a Beautiful Thing'

“I wake up every day grateful,” she tells PEOPLE in this week’s issue, where she and three other cover stars are celebrated as People of the Year.

From breaking records at Netflix this summer with her Adam Sandler comedy Murder Mystery to making a triumphant return to series television this fall with Apple TV+’s The Morning Show (both of which she also co-exec produced), Aniston, 50, says this past year taught her “how much I’m capable of.”

For more of Aniston’s interview, check out this week’s issue of PEOPLE, on stands Friday.

When it comes to love, the superstar says she remains “open” to it as well following the end of her marriage to Justin Theroux in 2018.

“Because it’s fantastic. It’s absolutely a beautiful thing,” Aniston says. “I mean I also think it’s the way we really get to know ourselves by being vulnerable enough to let love in.”

The star’s past relationships only bolster her belief in love.

“Even when it’s scary, even when it hurts. It’s always going to be worth it,” she adds.

“I also feel for people that have really calloused up around it and just won’t let it in anymore. What missed opportunities. I’ve loved many people. And I love that even the cracks in those loves are still beautiful. I wouldn’t be here today if it wasn’t for each and every one of them.”

For now, Aniston has her close-knit tribe of friends (including Theroux, who recently attended her annual “Friendsgiving” dinner in L.A.), and credits them for keeping her grounded over the years.

“My friendships keep me true and they keep me real… And vice versa,” she says. “It’s a beautiful exchange.” 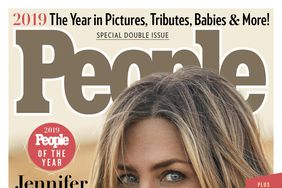 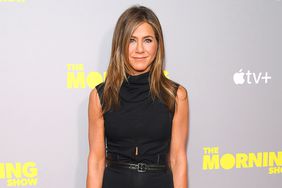 Jennifer Aniston Embraces Being 50: 'What's the Alternative? ...You're Not Here Anymore!' 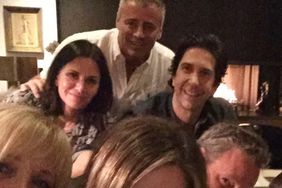 Jennifer Aniston Was 'Shocked' When She Crashed Instagram: 'I'll Also Say I Was Very Flattered' 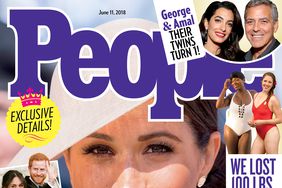 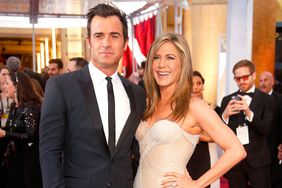 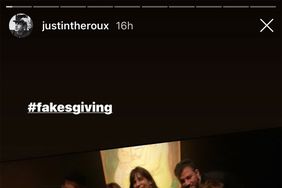 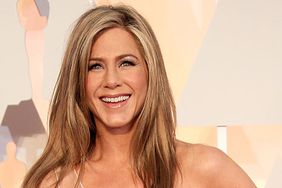 Jennifer Aniston Dishes on Married Life with Justin Theroux: 'We Felt Married for So Long'