Danielle Macdonald, who earned raves last year for her performance as an aspiring rapper in Patti Cake$, is back to take names — and the crown — in trailer for Dumplin'

Danielle Macdonald, who earned raves last year for her performance as an aspiring rapper in Patti Cake$, is back to take names — and the crown — in a new trailer for Dumplin’.

Macdonald, 27, plays Willowdean, the plus-size daughter to a former pageant queen (played by Jennifer Aniston) who relives her glory days in their small Texas town by hosting Miss Teen Bluebonnet.

“Bein’ a bit of a celebrity around here meant that she was a little too busy for me,” Willowdean, whose mom calls her “Dumplin,” says in the trailer. “And that’s when I decided enough was enough.”

Willowdean decides to enter her Mom’s pageant as an act of rebellion. Though she doesn’t want to be “the Joan of Ark of Fat Girls,” Willowdean’s decision ultimately inspires others who don’t fit the pageant archetype to sign up.

RELATED VIDEO: Jennifer Aniston is Back at Work and ‘Very Happy Being Single’: Source

All About Patti Cake$’ Danielle Macdonald: How an Australian Became the Ultimate Rapping Jersey Girl

Dumplin’ arrives in select theaters and on Netflix December 7. 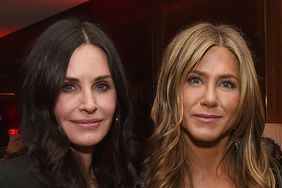 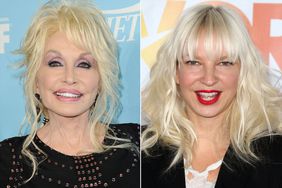