Jennifer Aniston and Justin Theroux are still in touch following their recent split.

“Justin and Jen still talk all the time,” a source tells PEOPLE of the former couple.

With the pair announcing their separation several weeks after splitting at the beginning of the year, “she’s in an OK place as she was in control of the situation,” adds the source.

Since the split, Aniston, 49, has been leaning on her closest friends for support. On Tuesday, the actress was seen leaving the Sunset Tower Hotel in Los Angeles with former Friends costar and close friend Courteney Cox. Aniston spent her 49th birthday on Feb. 11 at Cox’s house, a source previously told PEOPLE. “Spending time at Courteney’s always make her happy,” said the source.

Theroux was in Austin, Texas over the weekend, where he made a visit to a dog shelter — and posted an adorable photo on Instagram. On Monday, he was spotted back in New York.

On Feb. 15, Aniston and Theroux, 46, announced that they had split after two and a half years of marriage — and seven years as a couple. “In an effort to reduce any further speculation, we have decided to announce our separation,” the former couple said in a joint statement. “This decision was mutual and lovingly made at the end of last year. We are two best friends who have decided to part ways as a couple, but look forward to continuing our cherished friendship.”

As reported by PEOPLE, the pair’s different lifestyles — and long separations — played a role in the couple’s decision to end their marriage.

“During his relationship with Jen, Justin’s life in N.Y.C. was always very different from his L.A. life,” an Aniston source previously told PEOPLE.

“In N.Y.C., he acted more like a single guy. He went out with his single friends and sometimes would have very little contact with Jen for days,” the source added.

RELATED VIDEO: How Jennifer Aniston Is Coping After Split: She ‘Isn’t a Fan’ of Dating But Still Believes in Love

While the couple announced that they split at the end of last year, they celebrated the New Year together with their annual vacation to Cabo San Lucas, Mexico, alongside a handful of close pals including Jason Bateman and his family.

Their time apart in recent months heightened speculation of trouble in the marriage. Theroux was often spotted in N.Y.C. away from their L.A. home. They have also had a busy year ,as Aniston signed on with Reese Witherspoon for a new Apple TV series and filmed Dumplin’ in Atlanta, while Theroux, filmed the comedy The Spy Who Dumped Me in Budapest.

Aniston and Theroux began dating in 2011. They later married in a surprise and secret ceremony on August 5, 2015 — just a few days before Theroux’s 44th birthday. 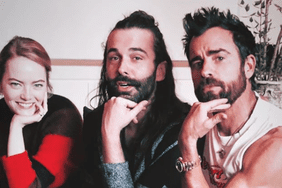 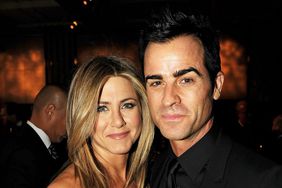 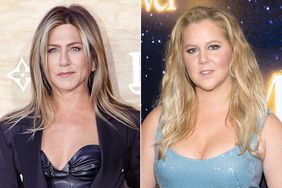 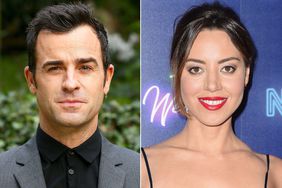 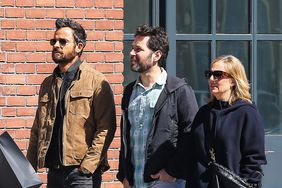