The 37-year-old actress graces the March cover of Health magazine in which she candidly opens up about the state of her sex life with her husband of eight years.

“We have not yet scheduled sex, but we do schedule time together, so maybe that is sort of scheduling sex,” Jenna said. “We will go away for a weekend to get time, but we have no real regimented schedule. I have friends who do this [schedule sex]; it’s on the calendar. We’ve never done that—it might actually be a good idea.”

Tatum also weighed in on the perception that she and Channing have a “perfect life,” saying instead that they work hard to keep their relationship going.

“When people say you guys have such a perfect life, I want to scream and tell them no one’s perfect. I think there are such things as great fits. It is a great fit as long as you are growing together, and I think up until this point we’ve really grown together. Even if one starts to grow, the other catches up and vice versa.”

She continued, “But I think a couple needs to be conscious and to want to do the work and be willing to look at the parts of you that need work. Both of us have been pretty aware and willing to do that. We’ve always had the same values. But we’re not perfect! Are you kidding? We fight like other couples, we disagree about things, we have days where we don’t really like each other.”

Though the two share 4-year-old daughter Everly, Tatum says they aren’t yet planning for a second child. The actress is seeing what path life takes before making the decision.

“I haven’t yet made my decision, and I’m leaving it to the universe to show me the way,” she said. “I love the idea of another child, and it might be in the cards, but I’ll know when I know. A lot of women I know plan it, and that’s their decision, they want it within three years, but that was not a possibility for us. It felt too overwhelming. I’m so thrilled with one child. If the desire [for another child] comes around, it will happen, that’s the way I look at it.” 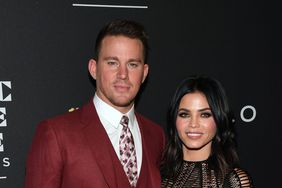 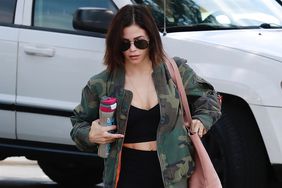 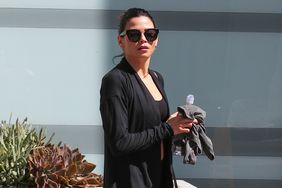 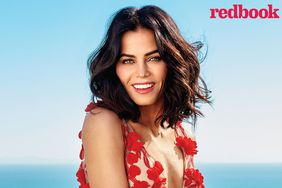 Jenna Dewan Tatum Says She and Channing Tatum Have No Problems in the Bedroom: 'We Are Not Sex Schedulers — Not Yet!' 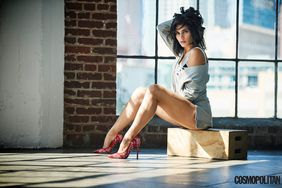 Jenna Dewan Tatum Gets Candid About Her and Channing Tatum's Sex Life: 'It's Primal' 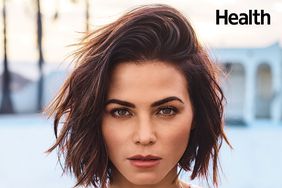 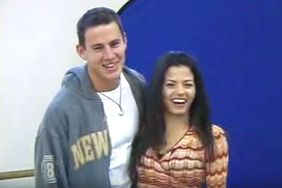 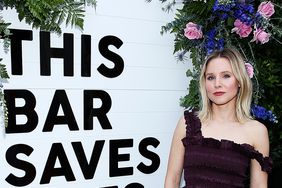