Is Javier Bardem taking over the kingdom under the sea?

The 50-year-old actor is in talks to star as King Triton in the live-action Disney remake of The Little Mermaid, according to a report by The Hollywood Reporter.

A rep for Bardem did not immediately respond to PEOPLE’s request for comment.

Bardem would be joining singer and actress Halle Bailey who was cast as Ariel earlier this month. This would be a departure for the Oscar-winning actor, who has recently starred in 2017’s Loving Pablo opposite his wife, Oscar winner Penélope Cruz, mother! with Jennifer Lawrence and Pirates of the Caribbean: Dead Men Tell No Tales.

The actor has been nominated for an Academy Award three times, winning in 2008 for Best Supporting Actor for his performance in No Country for Old Men.

Harry Styles Is in Early Talks to Romance Ariel as Prince Eric in The Little Mermaid: Report

Mary Poppins Returns director Rob Marshall is helming the film, which will feature songs from the original 1989 animated film, as well as new songs from Alan Menken and co-producer Lin-Manuel Miranda.

The Little Mermaid Goes Live-Action! Everything to Know About Disney’s Remake

Disney has been bringing back its beloved animated classics and adapting them into live-action films, such as the recent Aladdin, Dumbo, The Jungle Book and Cinderella. 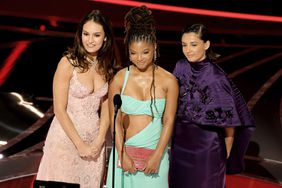 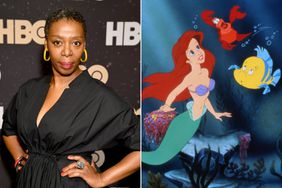 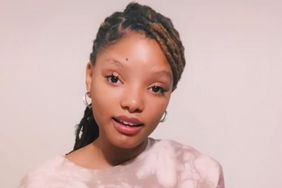 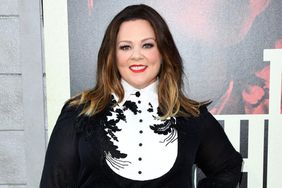 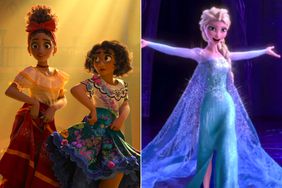 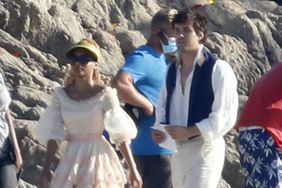