Two months after PEOPLE confirmed the two stars had split earlier in 2020, a source with knowledge of the situation tells PEOPLE the actor, 45, "is absolutely heartbroken about the split."

"There is still a lot of love there, and he would like to have hope that maybe there's a way for them to repair things," says the source. "But what happens next remains to be seen."

Wilde, 36, and Sudeikis first started dating in November 2011 and the Ted Lasso actor proposed shortly after the holidays in 2012.

An insider close to the couple told PEOPLE in November the two stars had split and ended their engagement after seven years together.

"The split happened at the beginning of the year," the insider said at the time. "It's been amicable and they've transitioned into a great co-parenting routine. The children are the priority and the heart of the family's relationship."

Since news of their split, Wilde has been photographed with singer and actor Harry Styles, who is starring in her sophomore directorial project Don't Worry Darling, which she also stars in.

After Styles, 26, and Wilde were seen holding hands at a friend's wedding in Montecito, California, over the weekend, a source confirmed to PEOPLE that "they have dated for a few weeks."

RELATED VIDEO: Olivia Wilde and Harry Styles Seen Holding Hands as Source Says 'They Have Dated for a Few Weeks'

In this week's issue of PEOPLE, sources said Wilde struck up a close friendship with Styles last fall as they began work on their film.

As they spent time together on-and off-set, their friendship "quickly turned romantic," said an insider. "Their chemistry was very obvious."

"Everyone saw it coming. During breaks, he's hasn't been able to stay away and visited her trailer," the source added. 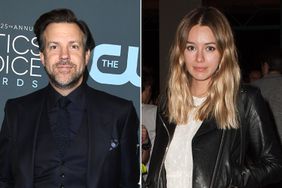 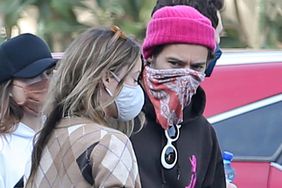 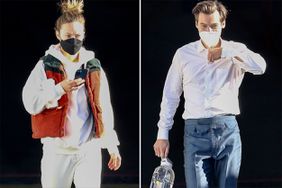 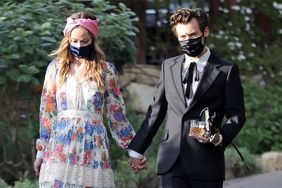 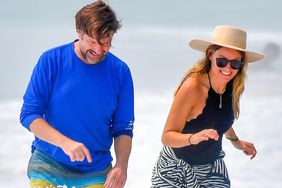