With Hawaii and the North American West Coast placed on tsunami advisories early Friday after an 8.9-magnitude earthquake struck in Japan, the Vancouver Island beach area in British Columbia where Taylor Lautner and the rest of the Wolf Pack are filming the Twilight series’ Breaking Dawn has been evacuated.

The actors are not believed to be in any danger, but for safety measures they apparently have been moved out of the region.

The town where production is taking place, Tofino, contains a long stretch of open coast on the furthest westerly point of the island and was seen in the earlier The Twilight Saga: New Moon.

Japan’s Tsunami Disaster: How You Can Help

Tinsel Korey, 30, who plays Makah Emily Young in the movies, rather dramatically Tweeted Friday: “They’re evacuating us 4 a tsumnani [sic] warning. If this is my last my tweet. I love you. The end. Hugz.”

She later added, “If this is the moment. Then I’ve lived a good life. And I’m thankful 4 everything I’ve been given.”

• With additional reporting by CHRISTINE KILPATRICK 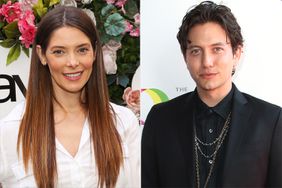 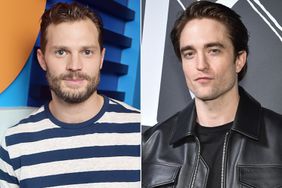 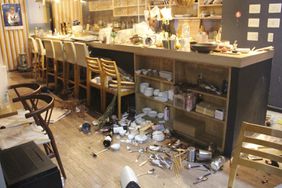