Though the two legendary actresses are appearing together in a movie for the first time in Book Club, out Friday, they met decades ago when Bergen was only 17

Jane Fonda and Candice Bergen had a bit of a rocky start to their friendship.

Though the two legendary actresses are appearing together in a movie for the first time in Book Club, out Friday, they met decades ago when Bergen was only 17. Fonda, 80, sat down with PEOPLE alongside Bergen, 72, and their costars Mary Steenburgen, 65, and Diane Keaton, 72, to dish about the comedy and the time she almost hurt the Murphy Brown star when they were introduced.

Fonda says she first encountered Bergen back in the early ’60s when her boyfriend insisted on them meeting.

“He told me he’d just met the most beautiful girl he’d ever seen, and he wanted me to meet her,” recalls Fonda in the latest issue, with a roll of her eyes. “She was still living with her family. We rang the doorbell, and Candice was at the top of a ladder. I wanted to pull it over!”

Bergen was still in high school at the time, and Fonda thinks she knows why her unnamed boyfriend wanted to show off that he was dating the star.

“I think that he thought that maybe if she saw him with me, that she would think better of him or something,” Fonda says. “Which she would’ve been right to do. I was attracted to a lot of men who loved her.”

The women are now starring in Book Club, which follows a group of friends whose love lives are revitalized after they read the Fifty Shades of Grey series.

RELATED VIDEO: At 80, Jane Fonda Says Kissing Scenes are Harder: ‘I Worry About the Wrinkles’

Both Fonda and Steenburgen say it’s refreshing to play older women who are still interested in love and sex, though Fonda doesn’t believe every woman over 65 is still filled with desire.

“I think it’s very individual,” she says. “Some people have closed up shop down there, and for others the sex only gets better.”

Adds Steenburgen, “I think the movie uses Fifty Shades as a device to put a microscope on everybody’s life and say, ‘What are you missing?’ I liked that. People don’t put adult women in films and give them a life other than somebody’s weird aunt.” 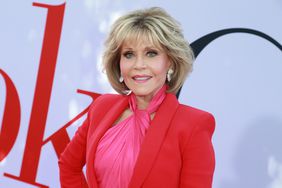 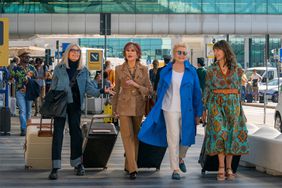 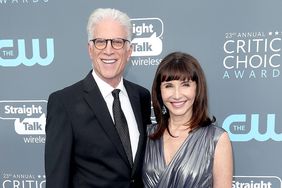 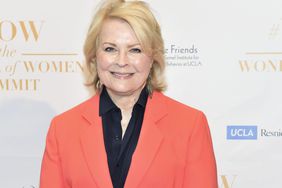 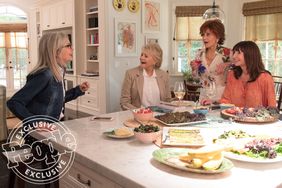 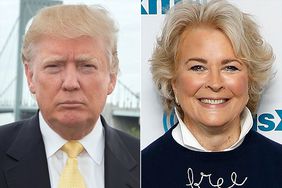 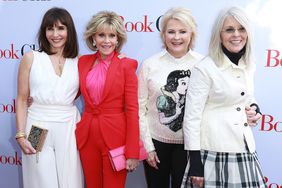