Jake Gyllenhaal is opening up about the backlash he received for his 2010 film The Prince of Persia.

The 38-year-old actor spoke to Yahoo! Entertainment about the film which was his first foray in a large blockbuster film — although he admitted the reception it drew turned him off from other blockbuster fare.

“I think I learned a lot from that movie in that I spend a lot of time trying to be very thoughtful about the roles that I pick and why I’m picking them,” Gyllenhaal said.

The Prince of Persia drew criticism for casting the actor instead of a performer of Iranian descent to play the lead Dastan.

Despite shying away from big box office movies, the actor said yes to appearing as Mysterio in this summer’s Spider-Man: Far From Home opposite Tom Holland, Samuel L. Jackson, Cobie Smulders, Marisa Tomei and Jon Favreau.

It’s a full circle moment for Gyllenhaal, who had been rumored to be in consideration for the role of Spider-Man in the 2004 sequel to the hit original after Tobey Maguire injured himself.

“I heard the same thing,” Gyllenhaal said of those casting rumors. “The truth of the matter is, in the end, he’s Spider-Man.”

He continued, “There are so many roles in my career where I was up against another actor, or something happened that possibly could’ve happened but didn’t happen but maybe it could have. Eventually, my belief is when an actor’s played a character, particularly in a movie, the character’s theirs, and that’s that.”

“But yeah [Maguire] hurt himself and there was talk,” he added. “And there was a slew of actors [possible up for the part] and I was one of them.”

Spider-Man: Far From Home is in theaters now. 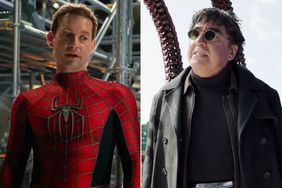 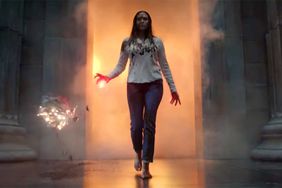 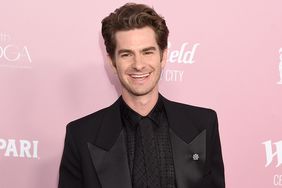 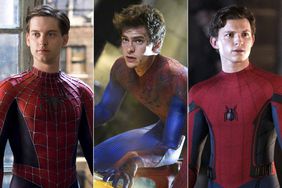 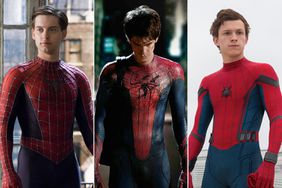 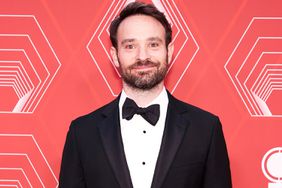