"I felt like people stepped over a boundary and they were disrespectful," Jada Pinkett Smith said on Monday's Red Table Talk

Jada Pinkett Smith is opening up about facing insecurities within her marriage to Will Smith.

The 47-year-old actress spoke about women who had “stepped over a boundary” when it came to her husband, 50, on Monday’s episode of her Facebook Watch show Red Table Talk.

“There was only like one or two times where I might have gotten a little hostile where I felt like people stepped over a boundary and they were disrespectful,” Pinkett Smith said during a conversation with Ayesha Curry and her family.

The Girls Trip actress continued, “I know who I am. and more importantly, he knows who I am, right?”

Pinkett Smith’s mother, Adrienne Banfield Norris, then said, “So the responsibility is more on the men.”

Pinkett Smith agreed and added, “I think also you need to have an internal space of confidence. At the end of the day, that’s part of it.”

“So that’s what we share instead of our traumas from our childhood, all of our insecurities and fears that we usually come to the table within our relationships to have our partners fix,” she continued.

The Bad Boys for Life actor was previously on Red Table Talk in October, where he also opened up about how he healed his marriage to the actress after a trying period.

“I was devastated even worse than a divorce. We broke up within our marriage and got back together again,” Smith said. “We had to rebuild with new rules and something way, completely different.” 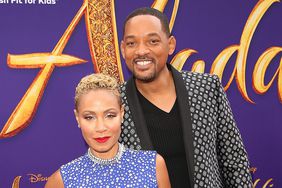 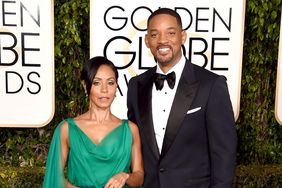 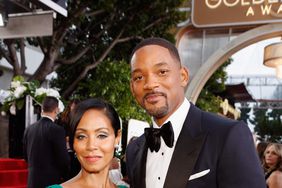