Jada Pinkett Smith admitted she and Will Smith‘s ex-wife Sheree Fletcher have engaged in some “fighting words,” but now they have a close relationship.

“It’s a process,” the actress, 46, said Wednesday on the latest episode of her new Facebook show Red Table Talk. “We had a lot of family meetings. We did a lot of things together. Even if we weren’t both there quite yet mentally, it was like we both had the same intention. That was the one thing, we both did have the same intention and the same need for harmony to be joined as a family because. Coming from the families we came from and the traumas we had, we wanted the kids to be good. All three of us always wanted that. We all had that intention.”

Fletcher, who joined Pinkett Smith on Wednesday’s show, agreed, adding, “That’s the reason why we were able to do what we did. And we were all on the same page with making sure that the children were kept first. And all of our issues and our stuff was really secondary.”

When Pinkett Smith first married the actor and began co-parenting Trey, she and Fletcher passed a journal back and forth to help have tough conversations because they believe it “eases any kind of reactions or maybe softens the emotions that we need to deal with,” Pinkett Smith said.

Eventually Fletcher started to see the Girls Trip star as a friend. “When Will wasn’t responding fast enough, I’d call Jada,” Fletcher, 50, revealed. “Really because you were always an ally. I saw you as, you’re my teammate. You’re an ally in this. I would pull on you sometimes.” 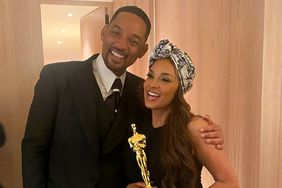 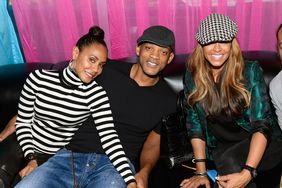 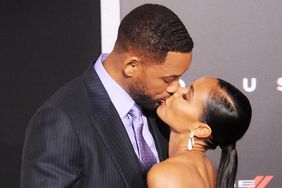 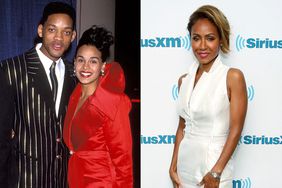