Jada Pinkett Smith is speaking out against her Girls Trip costar Tiffany Haddish‘s exclusion from this year’s Golden Globe nominations.

In a series of tweets on Tuesday, the actress accused the Hollywood Foreign Press Association (the non-profit organization that votes for the films) of refusing to screen Girls Trip for awards consideration.

However, a source with knowledge of the situation tells PEOPLE there was a screening held on July 18 and the HFPA was invited to the premiere of the film as well.

“I’m not upset about @TiffanyHaddish or @GirlsTripMovie not getting a nom… I’m discouraged about the fact that the Hollywood Foreign Press/@goldenglobes wouldn’t even WATCH the movie,” she tweeted.

Calling Haddish the “funniest person on screen in 2017,” Pinkett Smith called out the HFPA for seemingly ignoring the film’s box office success and critical acclaim.

“Girls Trip was one of the most successful films this summer & Tiff was hands down the funniest person on screen in 2017 and we couldn’t get eyes on the film or a press conference,” she tweeted. “How could a nom happen & how much more critical acclaim must a movie have to simply get a screening?”

Pinkett Smith also noted that despite the lack of recognition given to the film, Haddish was asked to present at the awards ceremony.

Along with Pinkett Smith and Haddish, Girls Trip starred Queen Latifah and Regina Hall. In the U.S., the hit comedy grossed a whopping $115 million this summer.

The actress said she believes part of the problem had to do with the all-black ensemble.

“And I dare not invalidate all the many journalist and people from all walks of life who have supported this movie by defining the issue as simply… racism.”

“Hollywood has systems in place that must learn to expand its concepts of race, gender equality and inclusion in regard to its perceptions of art across the board,” she tweeted.

The actress continued: “The fact that the brilliance of @TheBigSickMovie went unnoticed and the fact that one of the most prolific films of the year, @GetOutMovie, is considered a comedy… illuminates the depths of the sunken place… for real.

Pinkett Smith said she decided to voice her opinion in order to help ignite change in Hollywood.

“Moments like this occur so that we have an opportunity to discuss, recreate and regenerate old paradigms. It’s all about growth. Love.”

This is not the first time Pinkett Smith has spoken out against award nominations. The actress and her husband, Will Smith, decried the 2016 Oscar race after non-white actors were shut out of the acting nominees’ list for the second year in a row. A handful of other celebrities spoke out against the controversy, using #OscarsSoWhite to express their shock and outrage. 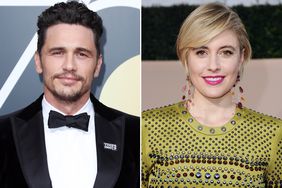 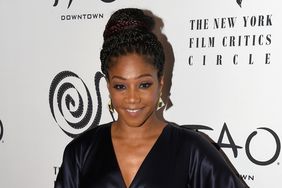 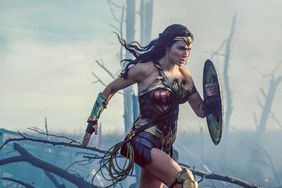 The Biggest Snubs and Surprises of the 2018 Golden Globe Nominations: No 'Wonder Woman' ! 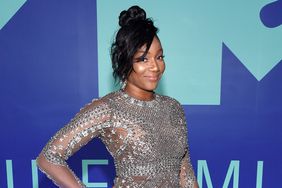 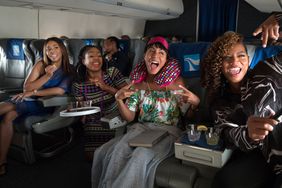 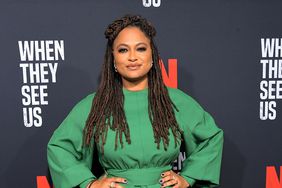