In a sneak peek of episode 2 from her Facebook Watch show, Red Table Talk, the actress, 46, tearfully reveals the impact of the tragic death of the iconic rapper, who was her longtime best friend.

“A lot of people try to figure out my relationship with Pac. That was, you know, a huge loss in my life,” Pinkett Smith tells her mother Adrienne Banfield-Jones and 17-year-old daughter Willow Smith.

“Because he was one of those people that I expected to be here. My upset is more anger. Because I feel that he left me. And I know that’s not true. I really did believe he was going to be here for the long run,” Pinkett Smith says.

Inside Will and Jada Pinkett Smith’s 20-Year Marriage: From Divorce Rumors to How They Met

Long before the world knew their names, the pair was just aspiring artists at the Baltimore School for the Arts in Maryland.

As young students in the mid-’80s, Pinkett Smith and Shakur bonded quickly, their initial encounter an instant indication of what was to come.

“It was the first day and he came over to me and introduced himself,” Pinkett Smith recalled in a May 2009 interview. “And in high school, Pac was a little funny looking. Definitely from looking at him, wasn’t necessarily the type of cat that I would even like, deal with.”

All About Jada Pinkett Smith’s Close Friendship with Tupac Shakur

She continued, “But as soon as he approached me, he was like a magnet. Once you paid attention to him he kind of sucked you in. And we hit it off from that moment on… I don’t think either one of us thought we would have made it in the way that we did, but we knew we were gonna do something.”

When Shakur was killed in September 1996, Pinkett Smith hadn’t been speaking to her friend after a “hardcore” argument about their changing lives. “It definitely taught me a lesson, which is life is too short. Do not let disagreements stand in between you and people that you love,” she said. 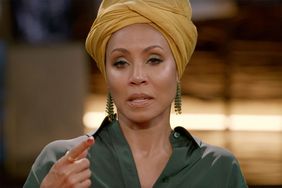 Jada Pinkett Smith Says Life and Work Caused Her to Lose Herself: I Was 'About to Die' 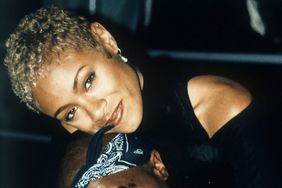 All About Jada Pinkett Smith's Close Friendship with Tupac Shakur 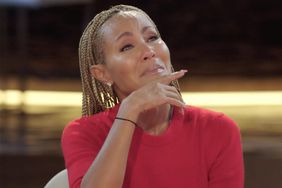 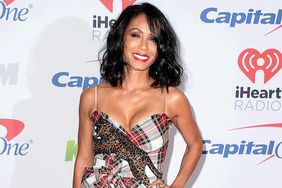 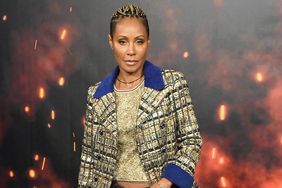 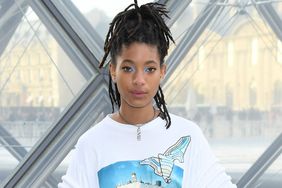