J.J. Abrams is looking back at 10 years of Super 8 and the "transfixing" quality of its breakout star Elle Fanning.

The director, 54, tells PEOPLE he knew Fanning, 23, was a star when he met her on the set of Steven Spielberg's Tom Cruise-starring 2005 alien epic, War of the Worlds.

"I remember meeting Elle when she was teeny on the set of War of the Worlds that her sister [Dakota Fanning] was in. And when we cast this movie and she came in, she was so immediately just transfixing," says Abrams. "She was so real and thoughtful and just in her skin."

Super 8 tells the story of six friends who witness a train wreck while making a Super 8 movie, only to discover that something unimaginable escaped during the crash. As they attempt to rescue one of their one, they discover that the only thing more mysterious than what it is, is what it wants.

One scene from the film stood out to Abrams in which Alice (Fanning) is required to cry in a homemade movie her friends are making. Later in the film, Alice shares a moment of vulnerability with Joel Courtney's Joe Lamb—something Abrams says showcased Fanning's talent.

"I remember, I think she was 13, and she and I were talking about how she cries in the scene before the train crash happens," he says. "She is sort of acting in the movie, and she has to cry as the character. But then later she has to cry as her character for real with Joe, when they're watching his movies of his mom."

He continues, "And I remember talking to her about the difference between these two crying scenes, that they can't look the same. Her crying in the movie has to be a thing that she's creating and she's making herself do. And just in that conversation with her, she so got it."

"I've always been struck by, even at that age, her ability to not just discuss the nuances of a performance, but then execute it as if it was utterly natural and effortless," he says. "And she is really a truly remarkable actor. Even back then she was."

The 4K Ultra HD film features over two hours of bonus content from the film, including commentary from Abrams, the casting search for the child actors and deleted scenes. 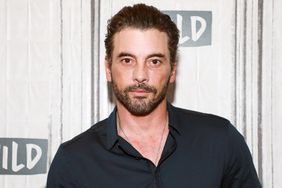 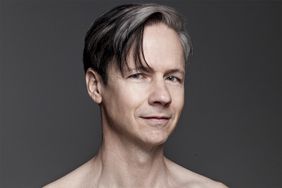 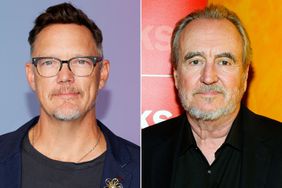