Italian director Bernardo Bertolucci said he didn’t agree with Ridley Scott’s decision to replace Kevin Spacey in All the Money in the World after the actor was accused of sexual misconduct by more than a dozen people.

Upon hearing the news, the Cinema Paradiso director said his first instinct was to message Scott’s frequent editor Pietro Scalia, “to tell Scott that he should be ashamed.”

Bertolucci said he thought Scott was giving into pressure.

“And then I immediately wanted to make a film with Spacey,” continued the director, according to The Hollywood Reporter.

Bertolucci made the controversial comments while promoting his restored film Last Tango in Paris at the Bari International Film Festival on Saturday night.

But despite his stance on the Oscar-nominated director of Gladiator, Bertolucci said he supports the #MeToo movement and can see the positive impact it has had.

Scott, along with production company Imperative Entertainment and TriStar, made the decision to replace Spacey with Plummer just six weeks before the film was set to premiere. Though costly (the reshoot reportedly ran nearly $10 million, a quarter of the film’s original reported $40 million budget), Scott told Entertainment Weekly it was an easy decision to make.

“You can’t tolerate any kind of behavior like that,” Scott said. “It will affect the film. We cannot let one person’s action affect the good work of all these other people. It’s that simple.”

In October 2017, Star Trek actor Anthony Rapp alleged that Spacey made an unwanted sexual advance toward him in 1986, when he was just 14 years old. The same day, Spacey issued a statement in which he apologized to Rapp (though he said he didn’t remember the incident) and came out publicly as gay.

In the weeks that followed, several more men came forward to accuse Spacey of sexual harassment or assault. A rep for Spacey has since said the actor is seeking “evaluation and treatment.” 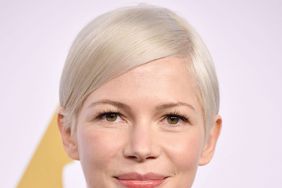 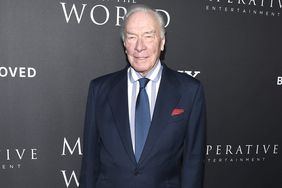 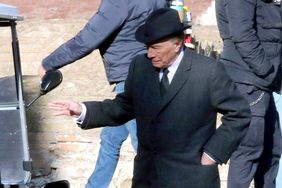 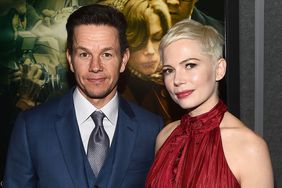