Idris Elba had to act fast when his original plan to propose to Sabrina Dhowre fell through.

PEOPLE’s reigning Sexiest Man Alive, 46, stopped by the Ellen DeGeneres Show where he opened up about his decision to surprise Dhowre with his proposal.

“It was like two days before Valentine’s and I had this ring in my pocket, it was burning a hole,” he says. “And then Valentine’s came and she had to fly somewhere, so there was a likelihood I wasn’t going to see her on Valentine’s Day. So I made this movie, and Sab was on the set every day. She knew the whole crew. So at the screening, it was a private screening for the cast and crew, and I just dropped to one knee. It was very nerve-wracking.”

The actor’s proposal quickly went viral when someone posted a video of it online. “Yeah, I didn’t expect it to quite make British news and American news and Japanese news, for that matter,” Elba previously told PEOPLE, laughing. “It was quite a public affair. But it really wasn’t meant to be on the news.” 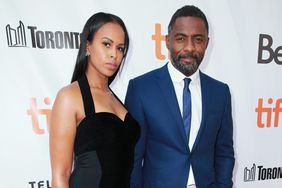 Inside Idris Elba's Proposal to Sabrina Dhowre: 'It Was the Most Nerve-Wracking Thing Ever' 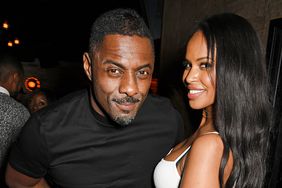 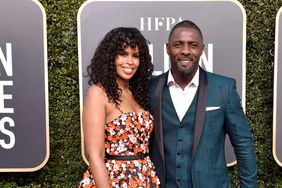 Idris Elba's Fiancée Is Excited to Be Marrying the Sexiest Man Alive: 'That's My Hubby!!!' 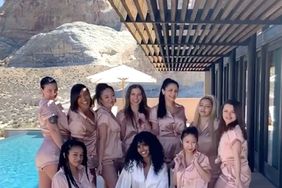 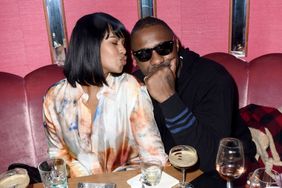 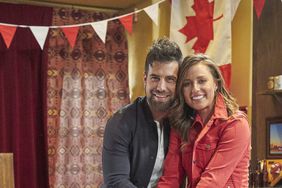