'Hunger Games' Sneak Peek: Who's Behind That Crazy Hair?

It’s the pink hair that did it.

For Elizabeth Banks, playing Effie Trinket in the upcoming screen version of The Hunger Games first clicked into place thanks to the character’s signature cotton-candy coif.

“I would be in the hair and makeup trailer and I was Elizabeth, and then the wig went on and very suddenly I was Effie,” says Banks, 37. “Every day I would have that aha moment, like, ‘We did it! We found Effie!’ ”

In the best-selling The Hunger Games trilogy by Suzanne Collins, Effie serves as a publicity agent of sorts for the Games, a cruel arena battle that pits youths, called “tributes,” against each other in a televised fight to the death. The movie opens March 23.

Jennifer Lawrence Gets Ready for The Hunger Games in Movie Trailer

“Effie is a very complicated woman,” says Banks, who previously worked with director Gary Ross on 2003’s Seabiscuit. “She’s a spinner. She spins everything into something positive. These kids have been pulled from their loved ones to compete on television in this horrible event in which they will likely lose their lives.”

Effie, she says, is “charged with making their last days before they’re in the Games as positive as possible, so that they go into the Games with a great attitude. And, of course, that seems crazy.”

At the center of the action is the heroine Katniss Everdeen (played by Jennifer Lawrence), whose skills with a bow and arrow aid her survival.

“Katniss is so strong, so courageous, and when faced with this overly positive, super-enthusiastic Effie, [Jennifer] and I definitely had some great moments of conflict,” says Banks – who admits to one major drawback in playing the outrageously dressed character.

“For sure the biggest challenge of playing Effie was the shoes!” says Banks. “All of my shoes in the movie are completely amazing but highly uncomfortable. I said to Gary, ‘You better be shooting these shoes, because they’re killing me.’ ”

For a further look at The Hunger Games, pick up this week’s issue of PEOPLE, on newsstands Friday 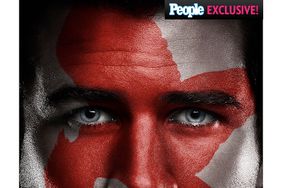 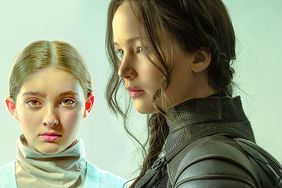 The Incredible 'Hunger Games' Portraits You Haven't Seen Yet 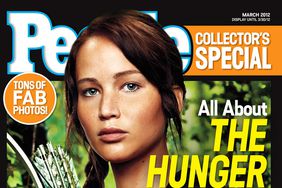 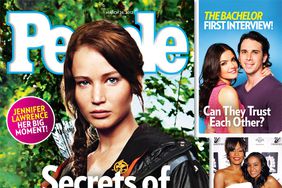 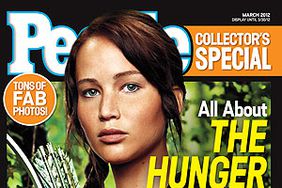 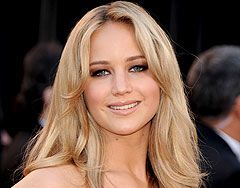 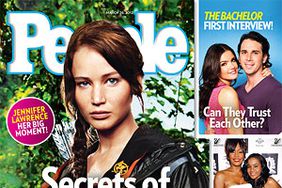 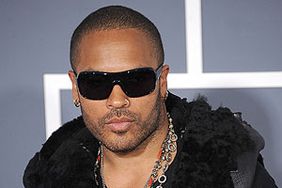 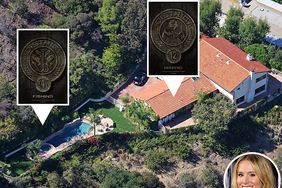 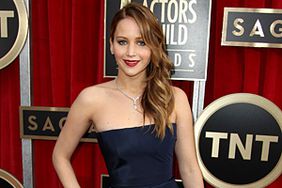 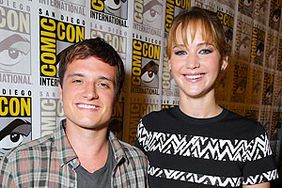