Hugh Jackman will grow hair again. The Sexiest Oscar Host of the Year will star in a sequel to Wolverine that’s now being prepared, with Jackson, 40, also serving as one of the producers.

The story will take place in Japan as the Marvel Comics character faces an inner battle between his killer animal instincts and his sense as a noble Samurai, according to the Hollywood Reporter.
– Stephen M. Silverman 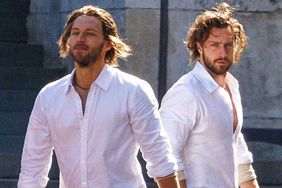 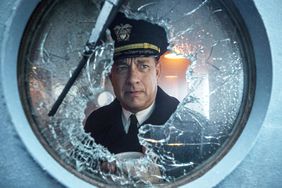 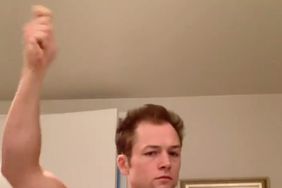 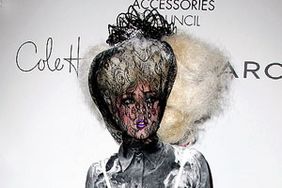