Hugh Jackman and his mother Grace McNeil are enjoying some quality time together.

The Logan star, 52, posted a photo on Instagram on Monday with his once-estranged mother. Jackman wrapped his arm around McNeil as they gazed into each other's eyes while smiling.

Jackman has spoken at lengths over the years about his relationship with his mother. In a 2011 interview with The Sun, he shared that he was separated from his mother at 8 years old as she battled with what he later realized was "undiagnosed postnatal depression." He expressed in the interview that while he was "furious" with his mom at the time, he later "gained an understanding of why Mum did leave... [We] have definitely made our peace, which is important." Jackson also shared that he and his mother have a "good relationship."

In 1967, McNeil and the actor's father, Chris Jackman, moved from England to Australia with his sisters Zoe and Sonya and brothers, Ian and Ralph. A year later, the Tony Award winner was born. When Jackman was 8 years old, his mother left and moved back to England, later taking his sisters with her.

Recalling what it was like when his mother left, Jackson shared in an emotional interview on Australia's 60 Minutes in 2012, per Daily Mail: "I can remember the morning she left, it's weird the things you pick up. I remember her being in a towel around her head and saying goodbye, must have been the way she said goodbye."

"As I went off to school, when I came back, there was no one there in the house. The next day there was a telegram from England. Mom was there. And then that was it. I don't think she thought for a second it would be forever," he recalled. "I think she thought it was, 'I just need to get away, and I'll come back.' Dad used to pray every night that Mom would come back."

Hugh Jackman Opens Up About His Painful Childhood: 'My Mum Left When I Was 8'

"The thing I never felt, and I know this might sound strange, I never felt that my mum didn't love me," the actor said, per Us Weekly. "I've spoken about it at length with her since and I know she was struggling."

"She was in hospital after I was born suffering from post-natal depression. There wasn't a support network for her here," he added.

Jackman, who shares son Oscar, 21, and daughter Ava, 16, with wife Deborra-Lee Furness also reflected on the impact of his relationship with his mother when it comes to his own parenting.

"I think having kids of your own just adds another level of empathy and understanding," he told the Australian outlet at the time, per Today. "And there comes a certain point in life when you have to stop blaming other people for how you feel or the misfortunes in your life." 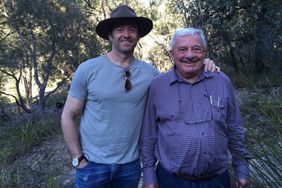 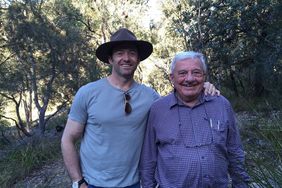 Hugh Jackman Mourns His Dad Chris, Who Died on Australian Father's Day: 'He Was Extraordinary' 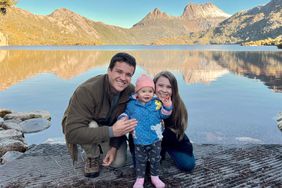 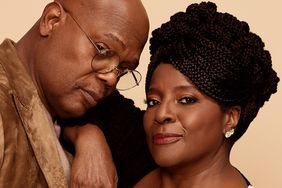 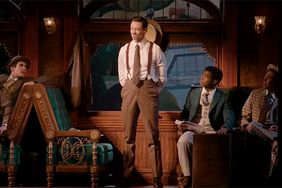 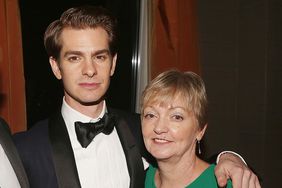