How Nicolas Cage Spent His $150 Million Fortune: A Haunted Mansion, Islands and a Dinosaur Skull

From expensive cars and homes to million-dollar grills and crystal bathtubs, celebrities make all kinds of pricy purchases.

Nicolas Cage — who recently married girlfriend Erika Koike and filed for an annulment four days later — breezily spent $150 million and then sued his former manager for $20 million for sending him “down a path toward financial ruin.”

The actor, 55, had made his fortune from 1996 to 2011 by starring in box office hits like Gone in Sixty Seconds, National Treasure and Windtalkers, each of which reportedly earned him $20 million. But in 2010, Cage ended up owing the IRS almost $14 million.

Here’s what Cage spent his mega millions on:

Also in 1997, the Oscar winner bought this 1971 luxury sports car from the late Shah of Iran for $446,820. It was the most expensive car sold in an auction that year in Europe.

Two Islands in the Bahamas

In 2006, Cage purchased more than 40 acres of private island living that had been on the market for $3 million. To go with the island, he also had four luxury yachts totaling $20 million, including one named Sarita that had a jacuzzi, a gym and slept 12 guests.

Cage, a self-proclaimed history buff, outbid Leonardo DiCaprio in 2007 for a 70-million-year-old dinosaur skull that cost him $276,000. The artifact turned out to be stolen though and in 2015, the Weather Man star had to return it to the Mongolian government.

Two Snakes and a Pet Octopus

He owned two king cobras named Moby and Sheba, priced at $276,000, and bought an eight-legged friend for $150,000 that supposedly helped him become a better actor.

15 Homes Across the World

Per CNBC, Cage once owned 15 residences, including a $15.7 million countryside home in Newport, Rhode Island, a $25 million waterfront residence in Newport Beach, the LaLaurie mansion in New Orleans, which he bought in 2007 for $3.4 million and is known as one of the most haunted houses in America. New Orleans also houses a nine-foot-tall burial tomb that he bought in 2010.

Over in Europe, Cage purchased two castles, one for $2.3 million and another for $10 million. 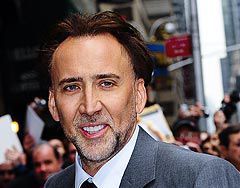 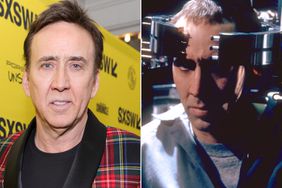 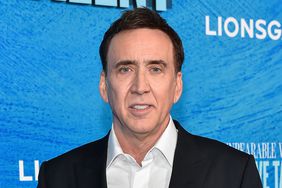 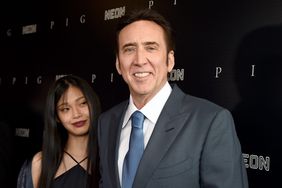 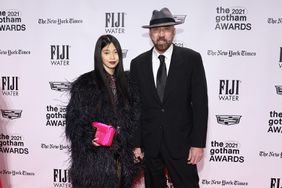 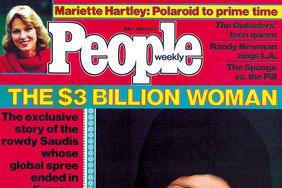