The former couple plan to stay in New York, where their 3-year-old daughter is enrolled in preschool

Drew Barrymore created the family of her dreams with husband Will Kopelman – but their marriage fell apart. Subscribe now for the real story behind their decision to divorce, only in PEOPLE.

Drew Barrymore and
Will Kopelman are divorcing after nearly four years of marriage. And while their marriage may be coming to an end, they’ll continue to remain a family unit for the sake of their kids.

As the two begin to work out the details of their divorce, their focus remains on their daughters, Olive, 3, and Frankie, 1 – and those who know them best don’t expect any custody
battle.

“They fundamentally agree on everything when it comes to their girls,” a family source tells PEOPLE in this week’s cover story.

For more details inside Barrymore and Kopelman’s decision to end their marriage, pick up this week’s issue of PEOPLE on newsstands Friday

While the former couple have spent time in both L.A. and New York City, sources tell PEOPLE they will keep their home base in the Big Apple, where Olive is enrolled in preschool, for the foreseeable future.

“Our children are our universe, and we look forward to living the rest of our lives with them as the first priority,” Barrymore and Kopelman told PEOPLE in an exclusive statement. 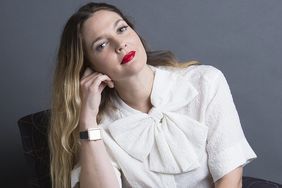 Why Drew Barrymore 'Still Very Much Believes in Love' 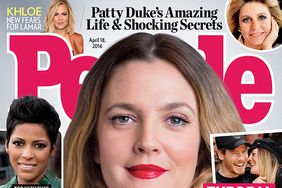