In House of Gucci, Lady Gaga, Adam Driver, and more stars transform into notable figures from the fashion house on screen. See pictures of the cast side-by-side with their real-life counterparts

The Grammy-winning singer and actress plays Maurizio Gucci's ex-wife, Patrizia Reggiani, who was convicted of hiring a hitman to murder the former head of the Gucci fashion house.

The Marriage Story actor stars as Maurizio Gucci, the former head of the Gucci fashion house (and Patrizia's ex-husband) who was assassinated in March 1995.

The Eternals actress plays Pina Auriemma, who has often been described as Patrizia Reggiani's "clairvoyant friend."

The Morbius actor plays Paolo Gucci, the cousin of Maurizio Gucci and the grandson of Gucci founder Guccio Gucci.

The award-winning actor plays Aldo Gucci, who was the eldest son of Gucci founder Guccio Gucci.

The Watchmen actor plays Rodolfo Gucci, who was an Italian actor and the father of Maurizio Gucci.

The Hadestown actor plays American fashion designer Tom Ford, who once served as the creative director at Gucci.

The Fargo actor plays the current chairman of Tom Ford International, Domenico De Sole, who was previously the president and CEO of Gucci Group.

The Killing Eve actress plays Italian interior designer Paola Franchi, who was dating Maurizio Gucci at the time of his death. 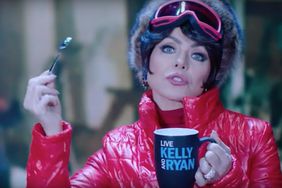 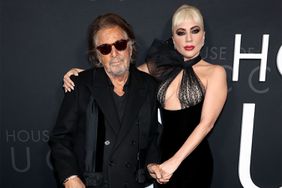 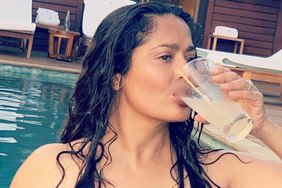 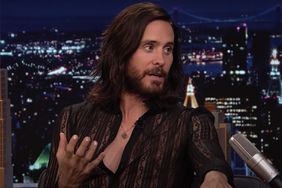 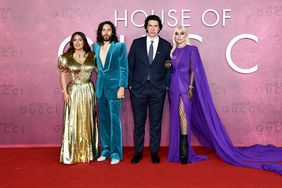 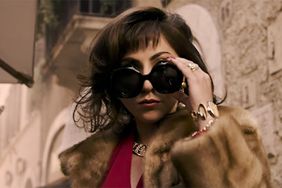