"Who knows what's going to happen in the future?" Devin Ratray, who played Buzz in the first two Home Alone films and the new Home Sweet Home Alone, tells PEOPLE of reuniting with his former castmates

The McCallister family is still as tight as ever.

More than 30 years after Home Alone hit theaters, Devin Ratray (who plays Buzz McCallister in the franchise) tells PEOPLE — in an exclusive chat surrounding his partnership with Airbnb — that he still keeps in touch with several of his costars from the original holiday classic.

"They have been planning a reunion online and I just recently, as in a couple of days ago, got on their messenger chat thread, and I have been trying to keep up with Jed Cohen and Diana [Rein] and Terrie [Snell] and Angela Goethals and Hillary Wolf," says Ratray, 44.

"The family is moving on their own accord to get together," he adds. "So who knows what's going to happen in the future?"

RELATED GALLERY: The Most Nostalgia-Inducing Cast Reunions Through the Years

And although the discussions don't include Macaulay Culkin (Kevin), Kieran Culkin (Fuller) or Catherine O'Hara (Kate), Ratray — who reprises his role as oldest McCallister sibling Buzz in Home Sweet Home Alone, streaming now on Disney+ — has nothing but praise to heap upon his former costars.

"[Catherine] taught me how to be off-camera for somebody else's closeup. ... She was so generous," he recalls, referring to O'Hara, 67, as "one of the nicest, sweetest, kindness people" he has ever worked with: "To [Catherine], we weren't children — we were actors. She was there for us every take, giving everything that she would do for her own closeups."

Ratray also praises Kieran, 39, for his "very consistent and respectful career," telling PEOPLE he's "so pleased" that the Succession star "has always been a real actor."

Ratray couldn't be more grateful to be part of the Home Alone franchise to this day, raving of the original, "This film has become legacy and has affected families now for more than one generation."

"Parents are showing children, children are showing grandchildren something that I was a part of," he says. "I don't know what life has been like without Home Alone, since I just turned 13. I've come to realize that this movie, it's bigger than me. It's bigger than any actor's ego. It has become part of indelible imprints in family — in their consciousness."

Fans wishing to experience the original Home Alone house on Dec. 12 in Winnetka, Illinois, can request to book a $25 stay (hosted by Buzz!) starting Tuesday at 2 p.m. ET, at airbnb.com/homealone. 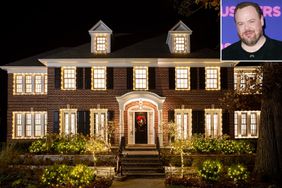 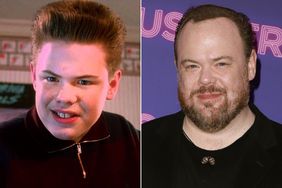 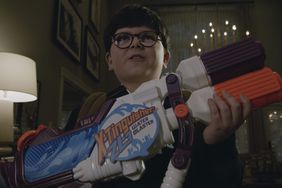 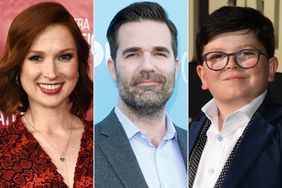 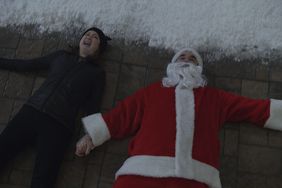 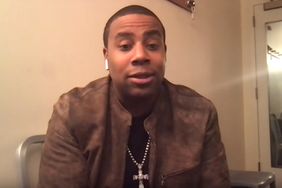 Kenan Thompson Says the 'Home Alone' Reboot Is 'Very Close' to Being Complete: 'It's Coming Up' 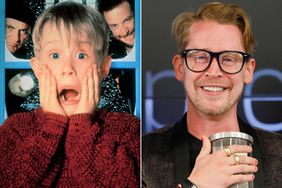 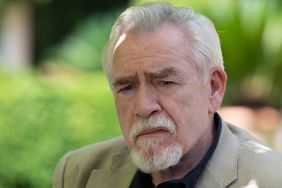 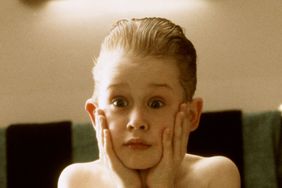