The Witcher is set to premiere on Netflix in 2020

The story is based on a series of books by Polish author Andrzej Sapkowski which has also spawned a series of video games.

The Witcher is set in The Continent, a world that is invaded by demons from a parallel dimension. Along with the demons, humans equipped to killing them off, witchers, arrive as well.

Cavill is playing the witcher Geralt, and the series also stars Anya Chalotra as the sorceress Yennefer and newcomer Freya Allan as Ciri.

This is the latest project for Cavill after starring in last year’s Night Hunter and Mission: Impossible — Fallout. Cavill was also recently cast as Sherlock Holmes opposite Millie Bobby Brown in Enola Holmes.

The film follows the story of Enola Holmes, the much younger sister of Sherlock and Mycroft Holmes, who turns out to be a genius detective in her own right.

Brown is set to play Enola, while Helena Bonham Carter will portray Enola’s mother, according to The Hollywood Reporter.

The story is based on a series of books by Nancy Springer.

The Witcher is set to premiere on Netflix in 2020. 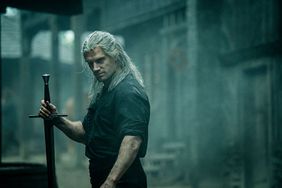 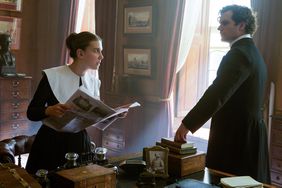 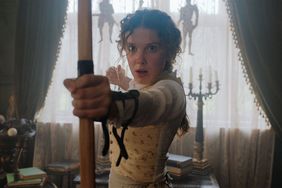 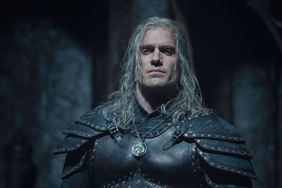 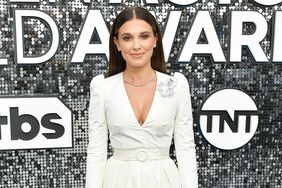 Netflix's The Witcher Will Resume U.K. Production on Season 2 in August After Coronavirus Delay 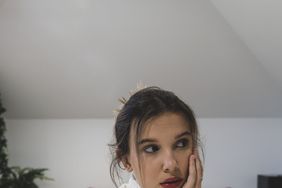