Halle Berry is starring and making her directorial debut in Bruised, a movie about a mixed martial arts fighter struggling to rebuild her life

Halle Berry suffered a non-serious injury while working on her latest movie, according to one of the project’s producers.

The Oscar winner reportedly got hurt during while filming a fight scene for her next movie Bruised, in which she plays a mixed martial arts fighter who is rebuilding her life and hoping to reconnect with her son. The movie had been filming in New Jersey but shoots in the Newark area were postponed after Berry’s injury, says executive producer Brian Pitt.

PEOPLE reached out to Berry’s rep and did not immediately hear back.

Berry, 43, is also making her directorial debut on the film.

Pitt further explained that it was “nothing serious” and said the reschedules were not a problem.

Berry recently shared a snap from her training for the movie, showing off her impressive ab muscles — and celebrating their appearance!

In addition to posting some videos of her workout of the day, a challenging kettlebell routine, Berry also posted another photo of her chiseled physique on her Instagram Story, reminding her fans that “you can do it.” 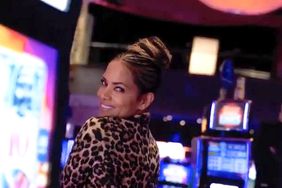 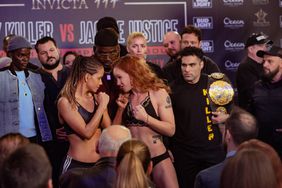 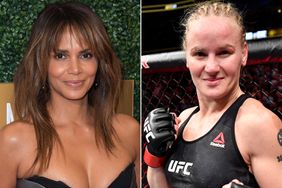 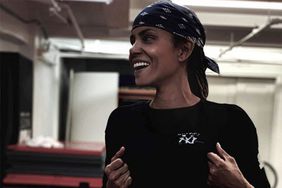 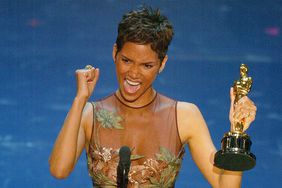 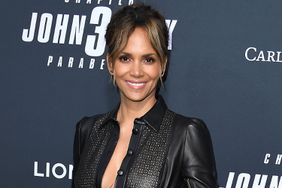