When Gwyneth Paltrow wanted advice for her wedding day, she knew just the person to call.

A source tells PEOPLE that Paltrow, 46, sought out tips from Cameron Diaz, also 46, before tying the knot with Brad Falchuk, 47, in the Hamptons on Saturday.

“Cameron was very excited about Gwyneth’s wedding,” the source says. “Gwyneth has been giving her updates and asking for advice during the planning.”

As for Diaz’s expertise, the insider says, “Cameron pulled off a private wedding even though the media found out about it before. Gwyneth wanted the same privacy.”

Diaz and Benji Madden, 39, wed in January 2015 at their home in Beverly Hills, California.

Who Is Brad Falchuk? Get to Know Gwyneth Paltrow’s New Husband

Diaz and Madden were two of the several celebrity pals — including Jerry Seinfeld, Steven Spielberg and Robert Downey Jr. — to celebrate theactress and the Glee co-creator at their wedding.

In April, Diaz, Nicole Richie, Rachel Zoe and others attended Paltrow’s bridal party. Paltrow captioned a picture of the group, “When some of the women you love most in the world give you a luncheon and you end up with underwear on your head…”

Paltrow and Diaz have had a tight bond for years. In 2012, the stars rapped about Chelsea Handler in honor of the comedian’s move to a new studio. In 2014, Diaz defended Paltrow and ex Chris Martin‘s use of the phrase “conscious uncoupling” to describe their split.

“I think it’s actually a very elevated and conscious and realized statement,” Diaz told Extra at the time. “I think that when people like Chris and Gwyneth, who really worked hard to be friends and keep the things that are really good and work in their relationship, which is being friends and being parents, which they are amazing at … people go their separate ways in other aspects of their life, and I think it’s really brave of them to phrase it that way.” 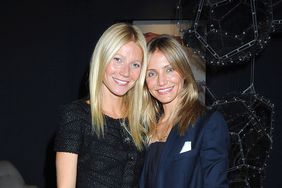 Gwyneth Paltrow and Cameron Diaz Over the Years: What Connects the 'Best Friends' 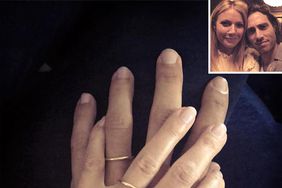 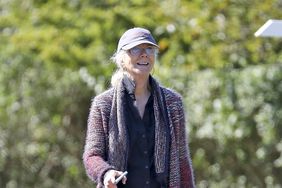 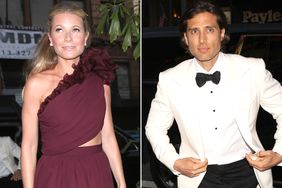 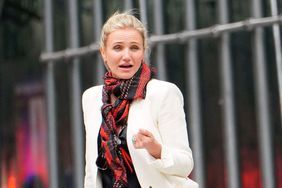 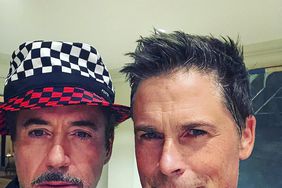 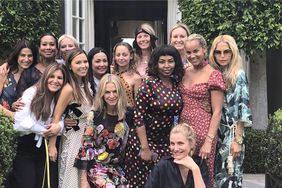 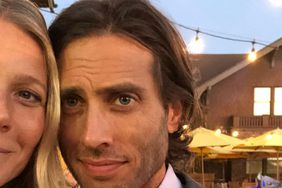