Gwyneth Paltrow may be happily married to Brad Falchuk, but she still believes she and ex Chris Martin were "meant to be together"

Gwyneth Paltrow is happily married to Brad Falchuk, but she still believes she and ex Chris Martin were “meant to be together.”

In a new interview with the UK’s Evening Standard, the 46-year-old actress opened up about her bond with the Coldplay frontman — with whom she famously agreed to “consciously uncouple” back in 2014 after 10 years of marriage.

She and Paltrow have remained close friends since their split, coparenting daughter Apple, 14, and son Moses, 12.

“I think Chris and I were meant to be together and have our kids,” Paltrow said. “But our relationship is much better like this: friends and co-parents and family.”

Though Paltrow and Martin are strong now, splitting up wasn’t easy.

In the documentary Coldplay: A Head Full of Dreams, Martin, 41, said going their separate ways left him “completely worthless” and feeling as though he was “nothing to anybody.”

“I was just like, ‘I’m a mess,’ really, because I can’t enjoy the great things around me,” he explained. “I went through a breakup with Gwyneth — listen, I’m never going to moan, I’m grateful for everything, but it was pretty touch and go.”

Paltrow has also described their split as “a difficult time in our lives.”

“As anybody who has been divorced knows, you have to put a lot aside to maintain the family and the practicalities of what that might mean and sometimes that’s quite tough on a personal level,” Paltrow said in 2016. “It’s a commitment I make every day to my children and their father even though we’re not in a romantic relationship.”

“You can remain a family even though you are not a couple and make it a less traumatic experience for the children,” she continued.

Meanwhile, both moved on to new relationships. He’s been dating actress Dakota Johnson, 29, while Paltrow, 46, married producer Falcuk, 47, in September.

All were together, save for Johnson, on Paltrow’s “big family honeymoon over Christmas,” she said on Live with Kelly and Ryan. “So, my new husband and his children, my children, my ex-husband, our best family friends (all went),” Paltrow recalled. “It was a very modern honeymoon.”

And as for the “conscious uncoupling” term, Paltrow has learned to have fun with it.

“I unwittingly created a whole sort of hoopla with my choice of words,” Paltrow joked to Today in 2016. “It wasn’t my words actually – I was sort of following a theory but it was a very intense time for our family and emotions were very high and deep and all over the place, so I just tried to keep to myself as much as possible.” 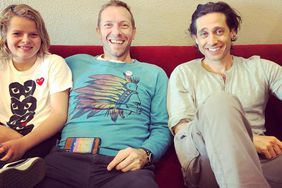 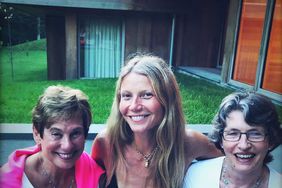 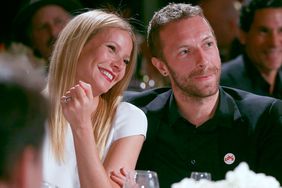 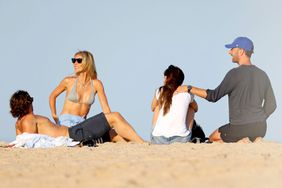 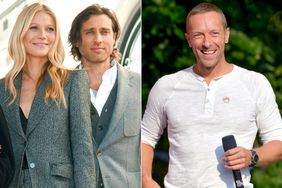 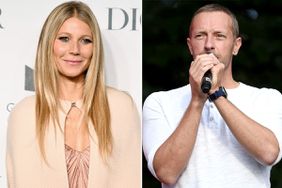