Greta Gerwig's Big Year: How She Finally Found Her Voice with 'Lady Bird' — and Maybe an Oscar!

Lady Bird is in theaters now.

In Mistress America, the second film Greta Gerwig wrote with her now-boyfriend Noah Baumbach, one of the characters proclaims, “Sometimes I think I’m a genius and I wish I could just fast-forward my life to the part where everyone knows it.”

Gerwig, 34, has been the darling of the indie film scene for nearly a decade, starring in low-budget, quirky coming-of-age films, some of which she also wrote, like Frances Ha, and little-seen gems like Hannah Takes the Stairs and Lola Versus. Last year, she ventured into slightly more commercial roles with Jackie, starring Natalie Portman, and 20th Century Women, in which she played opposite Annette Bening.

But it wasn’t until Gerwig moved behind the camera with this year’s Oscar frontrunner Lady Bird, that the multi-hyphenate’s talent cracked into the mainstream. The film is up for four Golden Globes at this Sunday’s awards show, including Best Picture (Comedy), and was recently nominated for three Screen Actors Guild Awards.

“It’s been beyond anything I could have ever imagined,” she tells PEOPLE of the film’s critical and commercial success (to date, it’s already made over $30 million in the U.S.). “I genuinely can’t believe what a warm response it’s gotten, and it means so much to me because I’ve always wanted to be a writer and director, and to be embraced like this has been the thrill of my life.

“And it’s great too because it makes it so much easier for me to make my next movie, and the next movie and the movie after that, and that’s what it’s really all about.”

The film even earned a record-breaking perfect score of 100% on the review aggregate website Rotten Tomatoes, a fact Gerwig told USA Today was “completely amazing” and a “dream come true.”

Featuring critically acclaimed performances from Saoirse Ronan and Laurie Metcalf, Lady Bird is the story of a girl who, like Gerwig, grew up in the early 2000’s in Sacramento — a city Ronan’s character calls “the Midwest of California” — with a nurse for a mom and a dream of living in New York City. Despite the similarities to her own upbringing, Gerwig says the film is only semi-autobiographical.

“There’s a core of emotional reality,” she told Entertainment Weekly. “Nothing in the movie literally happened in my life, but it all rhymed with the truth.”

The film marks Gergwig’s solo directorial debut (she co-directed 2008′s Nights and Weekends with Joe Swanberg), and although she never appears in the movie, it includes all the hallmarks of a Gerwig film: precocious young adults, witty dialogue and relatable life experiences that never feel cliché.

“I would have thought, if I’d just walked on the set, that she’d been doing this for years and years,” Metcalf told EW of working with the young director. “The vibe she set was supportive and collaborative and calm and easy and funny and stress-free. I can’t think of an easier time that I’ve had working in film.”

While she had never directed a feature film by herself before Lady Bird, Gerwig told EW she’s been practicing for this moment for nearly her entire life.

“I was always trying to direct musicals in kindergarten; I wanted everyone to do my production of Starlight Express,” she said. “But I remember realizing that there was going to be a problem because the playground was gravel, and I couldn’t figure out how to get the skates to work.”

Likening directing to running a “marathon,” Gerwig began writing Lady Bird back in 2013. As she waited to get the film produced, and during the years before, Gerwig was watching and learning from the artists around her.

“I think so much of who I am as a director is my experience as an actor and as a writer and producer and other things I’ve done,” she told Slate. “Really, those years became my film school. I didn’t go to film school, so I learned on set and I tried to keep my ears and eyes open to what was going on around me and seek out mentors and people who would give me advice and tell me how they were lighting a shot and what were we doing exactly. I was very lucky to find those people.”

When her turn finally came, she was ready. On the first day of shooting Lady Bird, Ronan told Deadline she overheard Gerwig beaming to her cinematographer, “This is the happiest I’ve ever been in my life.”

Now, with critical acclaim piling up and a promising awards season looming, Gerwig will likely have many more opportunities to bring her cinematic style to the mainstream.

“Agnès Varda has this quote, ‘In cinema, anything is possible,’ ” she recently told Variety. “I would like to figure out how to make movies on larger canvases and still make ‘smaller movies’ at the same time.” 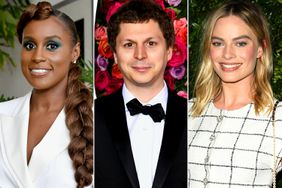 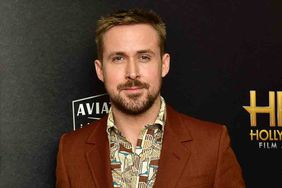 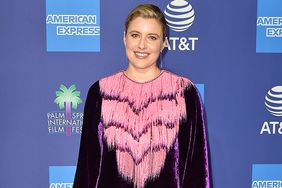 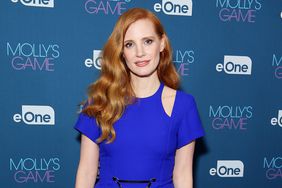 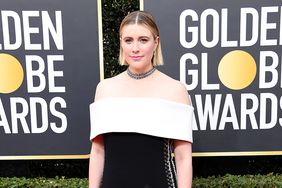 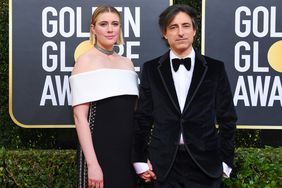 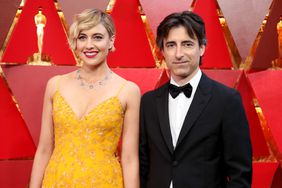 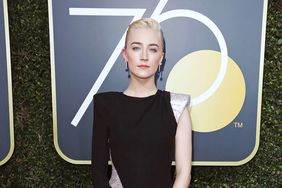 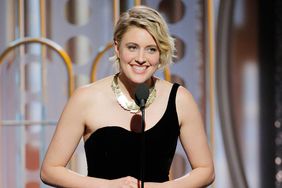 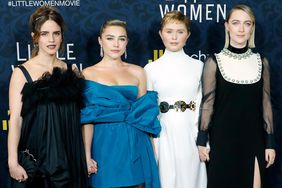 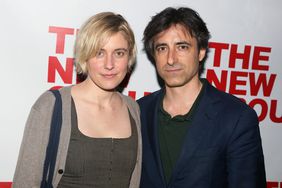