'Green Book' Director Peter Farrelly Is Sorry for Flashing His Penis to Cameron Diaz: 'I Was an Idiot'

Green Book director Peter Farrelly is apologizing for flashing his penis in the ’90s in an attempt to be “funny.”

“True. I was an idiot,” he said in a statement, released days after his film won multiple awards at the Golden Globes, including best picture (comedy). “I did this decades ago and I thought I was being funny and the truth is I’m embarrassed and it makes me cringe now. I’m deeply sorry.”

The accounts were detailed in a recent story by The Cut, citing a 1998 Newsweek article, that said Farrelly used to flash his genitals while on the set of his movies — including to celebrities such as Cameron Diaz.

In the Newsweek article, Diaz, who starred in the Farrelly brothers’ 1998 movie There’s Something About Mary, recalled auditioning for the hit comedy. “When a director shows you his penis the first time you meet him, you’ve got to recognize the creative genius,” she said at the time.

RELATED VIDEO: The Farrelly Brothers Share the Secrets to Getting Laughs

The actress later recounted the experience again in The Sunday Times, as reported by CNN. “We were in a restaurant and Peter Farrelly showed me his penis. That was enough, really. He got a positive response,” she said. “That was all he needed to know. That was fine by me.”

Representatives for Diaz did not immediately respond to PEOPLE’s request for comment.

Green Book, considered a front-runner at the upcoming Oscars, in addition to winning best picture at the Globes, netted best supporting actor for Mahershala Ali and best screenplay for Farrelly and Nick Vallelonga. 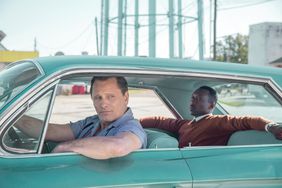 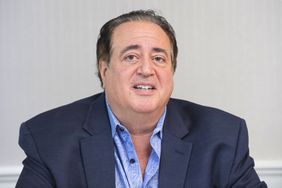 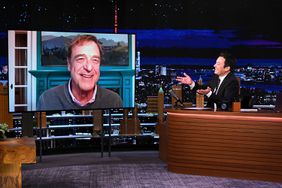 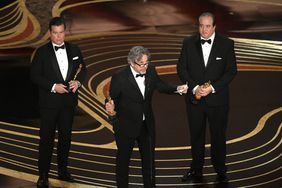 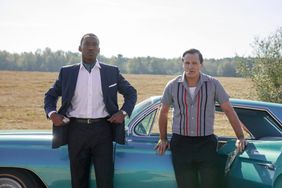 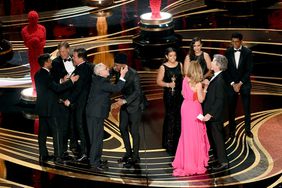 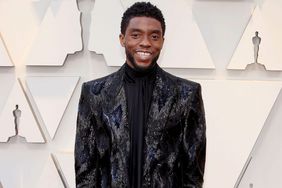 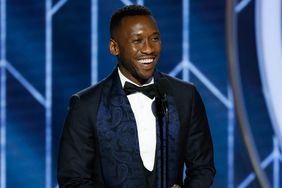