The 76th annual Golden Globes were presented live on NBC from the Beverly Hilton in Beverly Hills, California, on Sunday

Green Book has taken home one of the top honors at the Golden Globes — the award for best motion picture, musical or comedy.

Director Peter Farrelly accepted the prize on Sunday night, when he was flanked by Viggo Mortensen, Mahershala Ali, Linda Cardellini and Octavia Spencer.

“Wow, that’s unbelievable. I’m so grateful, thank you very much,” Farrelly, 62, said in his speech.

He turned to Spencer and gave her a sweet shout-out, saying, “As beautiful as she is, she is kinder and more intelligent inside. She’s the best thing that happened to this movie.”

He also thanked Ali and Mortensen, saying, “Viggo Mortensen and Mahershala Ali, this movie does not get made without them.”

Farrelly also focused on the film’s storyline, which centers on Dr. Don Shirley (Ali), a world-class African-American pianist who embarked on a concert tour of the Deep South in 1962 along with his driver and bodyguard Tony Lip (played by Mortensen).

“This story, when I heard it, it gave me hope and I wanted to share that hope with you because we’re still living in divided times, maybe more so [now] than ever,” he said. “All we have to do, all we have to do is talk and to not judge people by their differences but look for what we have in common. And we have a lot in common. We all want the same thing, we want love and happiness. We want to be treated equally, and that’s not such a bad thing.” 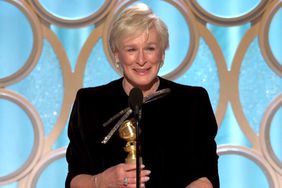 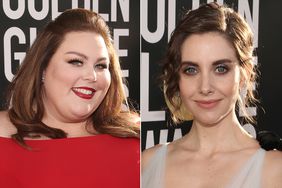 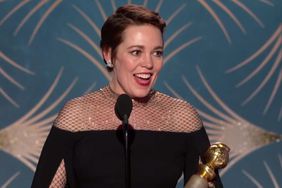 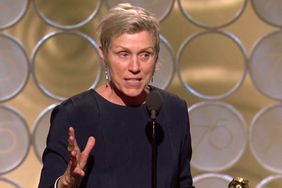 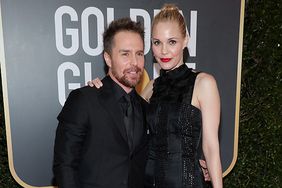 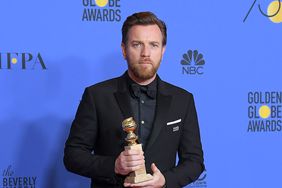 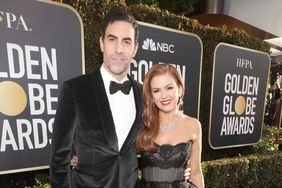 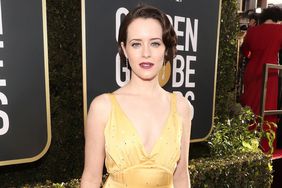