He Can't Catch a Break! Gerard Butler Reveals He Was Hospitalized After Injecting Himself with Bee Venom

Gerard Butler reveals he underwent 10 injections of bee venom, suffered a bad reaction and then went back for more

Gerard Butler is fast becoming a frequent flyer at emergency rooms around the country.

The Scottish actor, 47, was recently hospitalized after being injured in a motorcycle accident in Los Angeles, but he told Lorraine Kelly on her U.K. talk show Lorraine this was actually the third time in the past year that he has been hospitalized.

Prior to his motorcycle crash, the star went to the hospital twice after he decided to try an unusual pain remedy – injecting bee venom.

Butler revealed that he was motivated to try the injections after five weeks of wearing a 65 lb. space suit for his new film Geostorm.

“I had heard of this guy injecting bee venom, because apparently it has many anti-inflammatory compounds,” he said. “So, I’m like, ‘Come, come to New Orleans where we’re filming.’ So, he gives me a shot, and I go, ‘Oh, that’s interesting,’ because it stings.”

“Then he gives me 10 shots, and then I have the worst reaction,” Butler continued. “I kind of enter this anaphylactic shock! It’s awful, creepy crawlies all over me, swelled up, hearts going to explode. But I go through it, and then I find out he gave me 10 times too much.”

Butler explained the injections were supposed to be administered over the course of 10 weeks. Despite his reaction, the actor thought he would give it another go.

“Four days later, I decide to do it again because, I think, ‘Maybe I just took too much.’ So, he’s on the phone, and this time I have to go to the hospital [again].”

He added, “The guys at the hospital are like, ‘What is it this time?’ But I made it through, [although] now I have to worry anytime a bee is around!”

Butler has had his fair share of emergency room visits. At the beginning of October, Butler crashed his motorcycle after being run off the road by a car in Los Angeles. He was taken to a nearby hospital for minor cuts and bruises, but suffered no broken bones.

In 2011, the actor was rescued in Northern California after a surfing accident where he was pulled underwater and dragged over a rocky reef by waves while filming Of Men and Mavericks.

He was taken to a local hospital in a daze then but was not seriously injured. 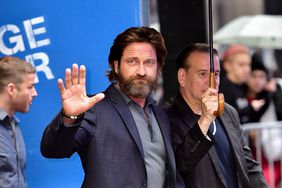 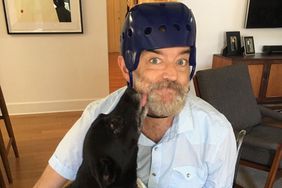 Timothy Omundson Looks Back on Recovery After 2017 Stroke: 'My Brain Tried to Kill Me' 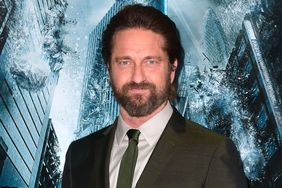 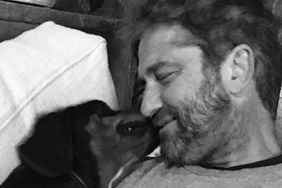 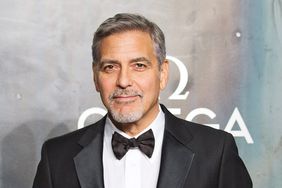 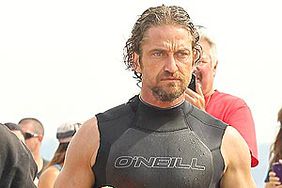