George Clooney Doesn't Want to Run for Office: 'Who Would Ever Want to Live Like That?'

George Clooney said that while he admires those in politics, it's definitely not the field for him

Don’t expect a Kanye West and George Clooney face-off in 2020 – unlike the rapper, the Oscar winner has no political aspirations.

Clooney told the crowd during a press conference for Our Brand Is Crisis in Los Angeles on Friday, that despite ongoing questions and rumors, he will never run for office.

“I’ve been asked that for almost 20 years now and the answer is just no,” Clooney said. “Who would ever want to live like that? I’m friends with a lot of those guys and I just think it’s hell.”

The actor, who produced the political dramedy Our Brand (in which he was originally pegged to star), said while he respects those in leadership positions, he doesn’t think he could handle the pressure and scrutiny.

Sandra & George Star in The Proposal Up in the Air

The Brit is currently defending former Maldivian President Mohamed Nasheed, whom she says she feels has been wrongly imprisoned by a government that has a dangerous disregard for human rights and the democratic process. 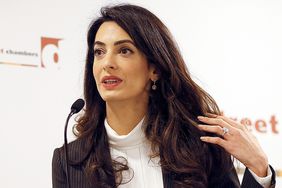 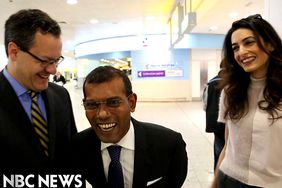 Amal Clooney Welcomes Imprisoned Former Maldivian President to London After Lobbying for His Release: He's 'One Step Closer to Justice' 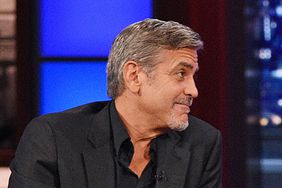 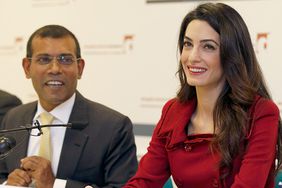 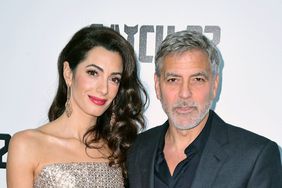 George Clooney Talks Anniversary Plans and Reveals Why He Worries About Amal's Work in Maldives Case: 'It's A Little Nerve-Racking' 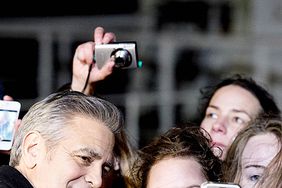