The couple met with Merkel for 40 minutes to lend their support to Europe’s efforts to help refugees, reports the Associated Press.

The human-rights lawyer and her Oscar-winning husband were accompanied by David Miliband, the former British foreign secretary who now heads the International Rescue Committee.

“We … talked about the responsibilities of all states, not just European states but states around the world to deal with what is a global problem, not just a Syrian problem or a German issue,” Miliband told the AP.

According to Milliband, it was the couple’s idea to ask for the meeting.

“It’s very clear that Mrs. Merkel has been showing very strong leadership and example not just to Europe, but globally,” he added. “We wanted to hear from her and support what she’s doing.”

The Clooneys are in Germany to attend the Berlin Film Festival and showcase the actor’s latest film, Hail, Caesar!

After the meeting, Merkel told reporters she had “a very good conversation” with the Clooneys and Miliband, adding that they exchanged ideas and strategies on how the aid group can continue to help refugees.

Both George and Amal have plans to meet with refugees in Berlin later on Friday. 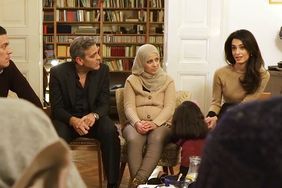 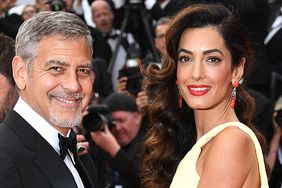 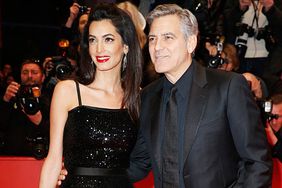 Amal Clooney Sparkles on the Red Carpet with George Clooney at Berlin Premiere of 'Hail, Caesar!' 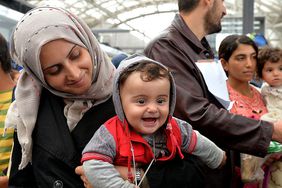 Thousands of Migrants Given Warm Welcome in Austria After It Opens Its Borders: 'It's a Relief to Finally See a Sliver of Humanity' 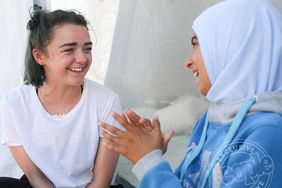 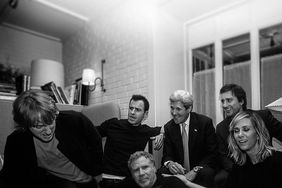