Gal Gadot has addressed rumors that she had refused to play Wonder Woman again if Brett Ratner is involved in the sequel in the wake of multiple allegations of sexual misconduct against the producer.

The actress — who starred as the iconic character in this summer’s hit Wonder Woman film and reprises the character in Justice League, out Friday — stopped by Today Wednesday where she spoke out for the first time about reports first published by Page Six.

“At the end of the day, a lot has been written about my views and the way that I feel, and everyone knows the way that I feel because I’m not hiding anything,” Gadot, 32, told Savannah Guthrie. “But the truth is, there’s so many people making this movie — it’s not just me — and they all echoed the same sentiments.”

“Everyone knew what the right thing to do,” Gadot added. “But there was nothing for me to actually come and say because [the decision] was already done before this article came out.”

Ratner, a longtime Hollywood power player known for directing the Rush Hour series and producing movies like Horrible Bosses and The Revenant, helped produce Wonder Woman through his production company RatPac-Dune Entertainment as part of its co-financing deal with Warner Bros.

On Nov. 1, six women — including actresses Olivia Munn and Natasha Henstridge — spoke out against Ratner, 48, in an article published by the Los Angeles Times. Munn alleged that while visiting the set of the 2004 Ratner-directed film After the Sunset, he masturbated in front of her. Henstridge claimed she was 19 when Ratner forced her to perform oral sex on him in his New York apartment.

Three other women, including Ellen Page, have also spoken out about him.

Since then, Ratner has stepped away from “all Warner Bros.-related activities,” saying in a statement that, “I don’t want to have any possible negative impact to the studio until these personal issues are resolved.”

An individual with knowledge of the situation told Entertainment Weekly on Nov. 1 that Warner Bros. was severing ties with Ratner as his first-look deal with the studio had expired and would not be renewed.

As for Gadot, sources told Page Six in a report published Saturday that “Brett made a lot of money from the success of Wonder Woman, thanks to his company having helped finance the first movie. Now Gadot is saying she won’t sign for the sequel unless Warner Bros. buys Brett out [of his financing deal] and gets rid of him.”

The insider added that Gadot’s “tough and stands by her principles. She also knows the best way to hit people like Brett Ratner is in the wallet. She also knows that Warner Bros. has to side with her on this issue as it develops. They can’t have a movie rooted in women’s empowerment being part-financed by a man ­accused of sexual misconduct against women.”

Earlier this month, Gadot posted an Instagram standing by the alleged victims of sexual assault speaking out against Harvey Weinstein, Kevin Spacey and more.

“Bullying and sexual harassment is unacceptable! I stand by all the courageous women confronting their fears and speaking out. Together we stand,” she wrote. “We are all united in this time of change.”

RatPac-Dune Entertainment and Warner Bros. have not commented. 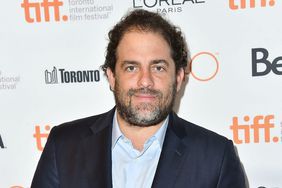 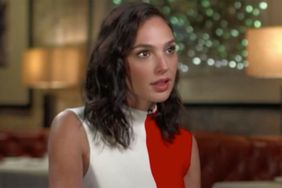 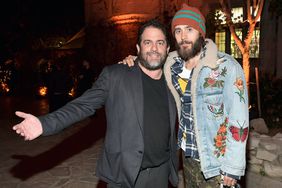 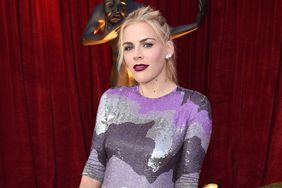 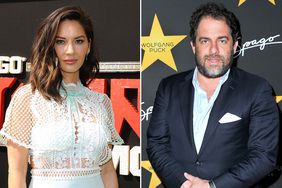 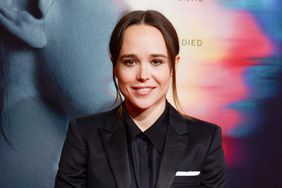 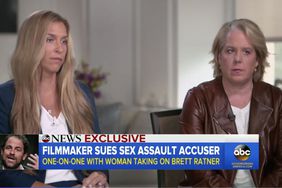 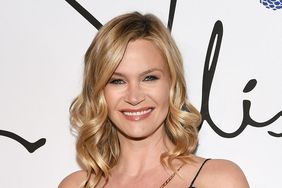 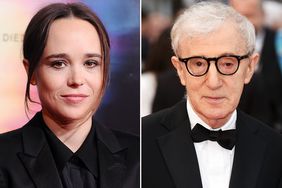