Frank Stallone on Brother Dante's Assault: 'The Family Is All Behind Him'

Sylvester Stallone‘s family is rallying behind his half-brother Dante, who is recovering after being brutally attacked in Tallahassee, Florida, on Saturday night.

“The family is all behind him and we hope for a speedy recovery,” Frank Stallone, Sylvester’s younger brother, tells PEOPLE in an exclusive statement.

The 19-year-old college student was attacked near campus at Florida State University and sustained several serious injuries. “He got jumped by a group of several grown men. It happened just right off campus,” a friend of Dante’s tells PEOPLE. Police have yet to release details about the incident.

“It’s a tragedy that this kind of violent behavior is happening in this country and around the world where people are just sucker-punched on the street for no apparent reason and it’s something that really has to be dealt with,” Frank adds. “I don’t know if it’s more policing, I don’t know what the answer is right now, but it seems like it’s coming in epidemic proportions and something really has to be done about it.”

The musician is seemingly making reference to the “knockout game,” in which participants are given points for assaulting strangers. Cell phone videos of the attacks are often posted online. Police have attributed the “knockout game” to multiple assaults all over the country, although there is no evidence Dante’s attackers were participating in it.

“Hopefully my brother will recover and continue to go back to school and see if he can put this behind him,” says Frank.

Dante, the son of Frank Stallone, Sr. and his 4th wife, Kathy Stallone, is a member of the Sigma Alpha Epsilon fraternity at FSU and is a biology major. He suffered a shattered jaw, split palate and several of his teeth were broken and knocked out, reports TMZ.

“This is a wonderful young man, a straight-A student who would not cause any trouble,” said the actor. “It’s just so tragic and terribly sad.” 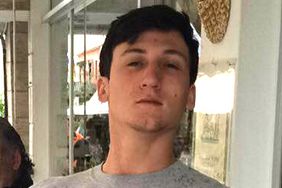 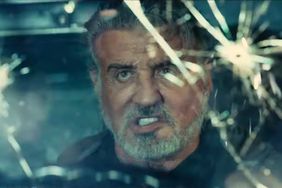