The man who allegedly stole Frances McDormand's Oscar has been charged with one felony count of grand theft of property, according to the L.A. D.A.'s office

The man who allegedly stole Frances McDormand‘s Oscar has been charged with one felony count of grand theft of property exceeding $950 in value, according to the Los Angeles District Attorney’s office.

Bryant is scheduled to be arraigned on Wednesday and faces a maximum sentence of three years in county jail if convicted as charged. He remains in jail on $20,000 bail.

McDormand, 60, headed to the Governors Ball after the show, where she had her statue engraved with her name. However, she later realized her Academy Award was missing.

McDormand left the party with her husband, Joel Coen, but security was eventually able to find the prize and return it to the actress.

“I can confirm that after a brief time apart, Frances and her Oscar were happily reunited last night. They celebrated their reunion with a double cheeseburger from In-N-Out,” McDormand’s rep tells PEOPLE.

Chef Wolfgang Puck’s photographer captured a photo of the suspect before retrieving the allegedly stolen Oscar, New York Times reporter Cara Buckley tweeted. Security personnel continued to search for the alleged Oscar thief, Buckley reported, but he had apparently gone back into the party after the confrontation.

“Apparently Frances has said to let him go,” Buckley tweeted.

“Best Actress winner Frances McDormand and her Oscar were happily reunited after a brief separation at last night’s Governors Ball. The alleged thief was quickly apprehended by a photographer and members of our fast-acting Academy and security teams,” an Academy spokesperson tells PEOPLE. “The Three Billboards Outside Ebbing, Missouri star resumed her celebrations.”

Bryant seems to have a history of grabbing trophies at awards shows. In a January Instagram post, he shared a video of himself appearing to hold a Screen Actors Guild award. “I proclaim it in Jesus’s name. My SAG Award,” he says in the video.

In another Instagram post from June, Bryant is seen holding what appears to be a MTV Movie & TV Award’s popcorn trophy, saying “It was awesome at the 2017 MTV Awards.”

This also isn’t the first year he’s showed off an Oscar. He posted a photo of himself holding the golden statuette in an Instagram post from last year from inside the Vanity Fair afterparty.

McDormand was the frontrunner leading up to the Academy Awards as she swept the major awards shows in the months before. The veteran actress picked up the Golden Globe, Screen Actors Guild and BAFTA awards on her way to claim the big prize. 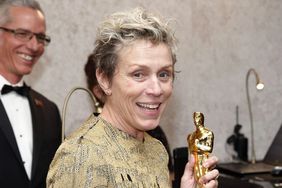 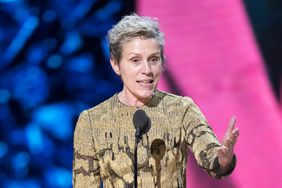 Frances McDormand's Accused Oscar Thief Boasts with Award in Facebook Video: 'This Is Mine'

Did Someone Try to Steal Frances McDormand's Best Actress Oscar? 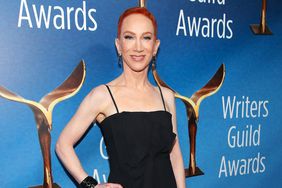 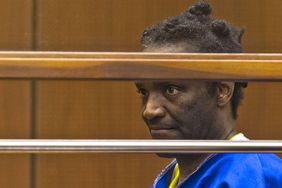 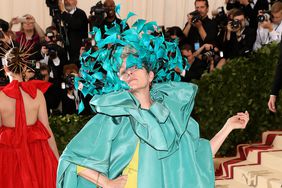