"I'm sorry I said I hated it," the former wrestler says of the critically acclaimed film

After slamming Foxcatcher director Bennett Miller, Olympic wrestler Mark Schultz is taking back his criticism that the film portrayed him inaccurately.

Schultz, whose brother David was shot dead by John du Pont in 1996, Tweeted a series of apologies Saturday and Sunday – and argued star Channing Tatum should have been nominated for an Oscar.

“I feel terrible about what I did to Bennett,” he Tweeted. “#Foxcatcher is a miracle. I’m sorry I said I hated it. I love it. I love my interpretation and will ignore the haters.”

He added: “I think the problem I had was the context of the movie. It’s what happened [that was] so hard. My brother’s murder. My career ruined.”

Though he initially stood by Foxcatcher, Schultz called Miller a “liar” after viewers picked up on homoerotic overtones.

“Leaving the audience with a feeling that somehow there could have been a sexual relationship between du Pont and I is a sickening and insulting lie,” he wrote on Facebook in December.

See his full apology below: 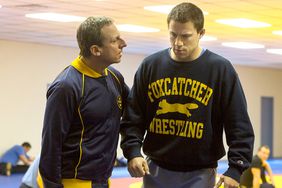 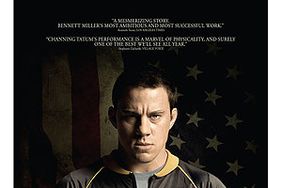 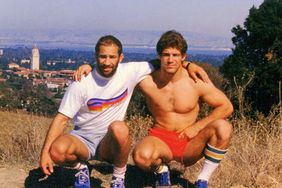 The Story Behind 'Foxcatcher' : The Real-Life Murder of Dave Schultz